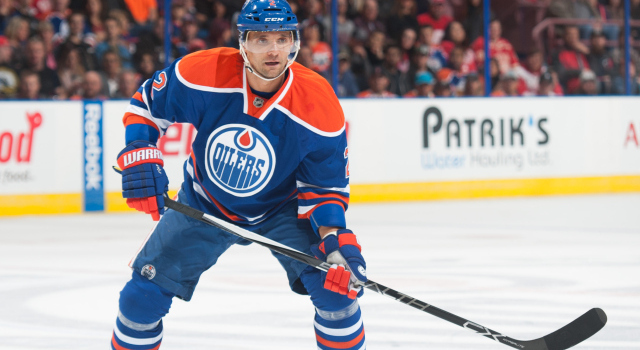 Though Andrej Sekera’s Los Angeles Kings tenure was cut short due to injury, the 10-year NHL veteran had only good memories to share from his truncated stay in Southern California. After signing a six-year, $33-million contract with the Oilers, the left-shooting defenseman has totaled four assists in his first eight games with his new club and has averaged 19:45 of ice time while skating primarily alongside Mark Fayne. After Edmonton’s morning skate, Sekera joined LA Kings Insider to discuss playing under Todd McLellan and the impression that the Kings left on him.