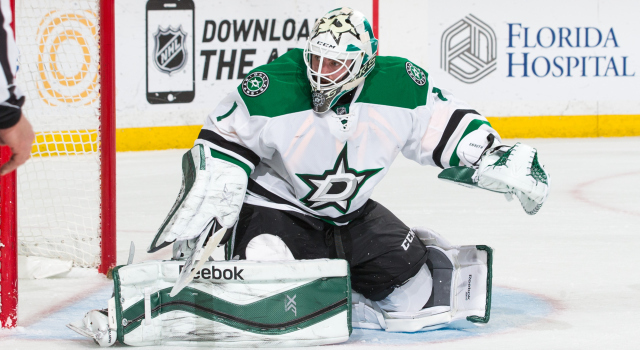 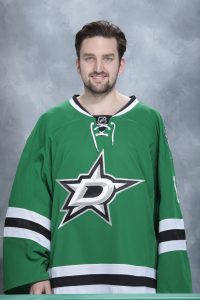 The Los Angeles Kings have signed unrestricted free agent goaltender Jhonas Enroth, hockey operations has confirmed to LA Kings Insider. The contract is for one year at $1.25-million.

The signing was first reported by Mike Kelly of TSN.

As noted yesterday, even though Slava Voynov’s and Mike Richards’ contracts aren’t currently counting against the Kings’ salary cap, it’s still expected that the team will be operating with restraint in regards to bringing significant contracts aboard. In my continued discussions with hockey operations, one of the team’s priorities heading into free agency was to secure the services of a back-up goaltender.

Though the Kings have two developing goaltenders in the American Hockey League in J-F Berube and Patrik Bartosak, it was still expected that both would open the 2015-16 season in Ontario. Keep in mind that given Kings’ standing, they’re in the position to exercise patience with their prospects. As intriguing as Berube may be – and he has shown strong development in his professional career – Enroth, who has 131 games of NHL experience, is a preferred back-up option in net. His contract is only a one-year deal, so this isn’t a referendum on the Kings’ goaltending prospects by any stretch.

Los Angeles now has $63.3-million allotted to 18 players for the 2015-16 season, numbers that do not reflect Mike Richards’ or Slava Voynov’s contracts. Next year’s salary cap has been set at $71.4M; teams may have up to 23 players on their active roster.

The 5-foot-10, 166-pound Enroth was originally drafted in the second round, 46th overall, by the Sabres in 2006. He was acquired by Dallas from Buffalo in February in exchange for goaltender Anders Lindback and a conditional 2016 third-round draft pick.