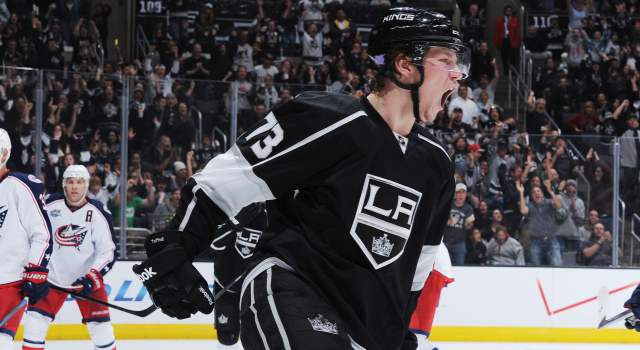 After LAKI learned last night that the Los Angeles Kings were close to finalizing a new contract with Tyler Toffoli, the details of the extension emerged this morning, as first reported by Darren Dreger.

The Kings are in the process of finalizing a two-year extension with Toffoli worth $6.5 million. As told by hockey operations, the contract wasn’t an even 50/50 split year-to-year; per Pierre LeBrun, Toffoli will earn $2.6M in the first year of the contract and $3.9M in the second year.

Los Angeles Kings Vice President of Hockey Operations and Director of Player Personnel Michael Futa acknowledged that the negotiations were reasonable, and that there were no major complications in the process.

“I think the big part of it is when you hear all the rumors and stuff with what’s going on with other organizations, is that Tyler Toffoli is a Los Angeles King, through and through,” Futa said. “Like, if there’s ever a kid that’s bought in from the day he was drafted, how well we knew him as a group, and his relationship with our development group to getting his skating to where he’s at, he’s bought in through and through, and he’s rewarded us, and in turn, we’re rewarding him. He made it quite clear that this was not going to be a gunfight. This is where he wanted to be. He was willing to take a shorter term. Who knows, if this comes July 1, what’d be coming across our table. This was good for everybody, and Tyler knows that as he gets stronger and continues to put in his work as he’s doing in L.A. right now that the sky’s the limit on what he could achieve with his next deal. But he wanted to be nowhere but L.A., and that’s the way we wanted it, and we’re fortunate that’s the way it ended up.”

That sentiment echoed everything I’d heard from Dean Lombardi and Rob Blake. Though the team felt that the original numbers proposed by Toffoli’s camp may have been touch high, there was nothing unreasonable or unorthodox in what the player was looking for, and an agreeable contract was foreseen by all. 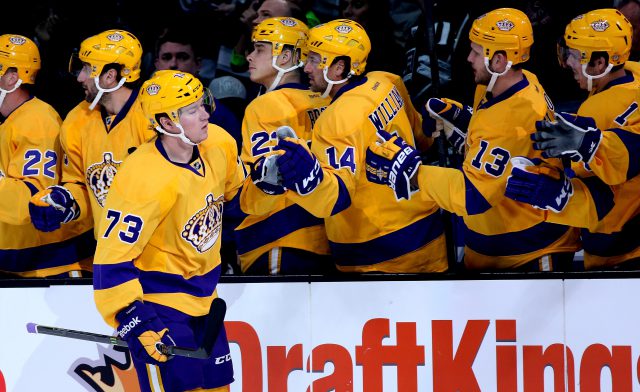