The View from Edmonton 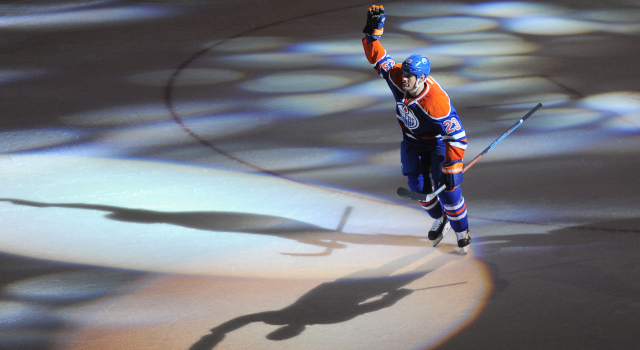 “Going forward, MacTavish said he will continue to make changes as he sees fit, although he repeated again on Tuesday that the Oilers are not in a position to be spending their future.”

“OK, it’s shocking when Edmonton beats anybody, but full marks to the Oilers for determined effort that snapped a nine-game losing streak and gave them just their second taste of vicotry in their last 22 starts.”

“But there’s no knocking the win, especially a win which was the first in the NHL coaching career of Todd Nelson and one, which at least for the first two periods seemed to indicate a new identity seemingly instituted by Nelson in his first game coaching without G.M. Craig MacTavish standing beside him on the bench.”

“I don’t think any of us would have expected the Oilers to beat the Kings for Todd Nelson’s first NHL win. Regardless, that’s what happened, and the Oilers almost deserved it.”

OilFanInYYC: A Win is a Win… I Guess

“Its tough to get excited about a win especially if they miss out on McDavid because of 2 stupid points.”