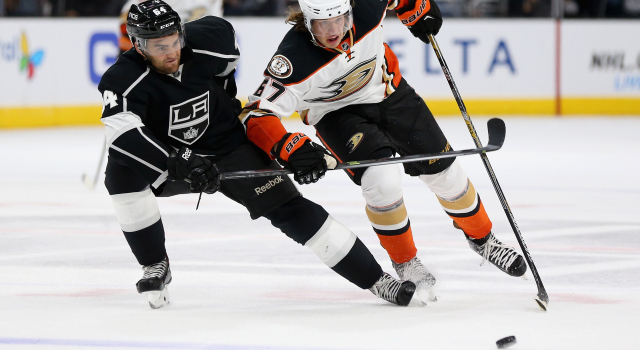 Andy Andreoff, assigned to the American Hockey League for a conditioning loan on December 5, is eligible to play in tomorrow’s Manchester Monarchs home game against the Worcester Sharks but not Saturday’s home game against the Providence Bruins due to the two-week cap on conditioning loans. The plan, according to hockey operations, is for Andreoff to rejoin the team after his loan expires.

In eight NHL games, Andreoff has been held scoreless while drawing 12 penalty minutes.

The purpose of the loan was to get Andreoff playing time during a period in which Kings forwards were healthy and he wasn’t expected to see a surplus of action in Los Angeles. Had multiple Kings forwards succumbed to injury on their most recent road trip, he’d have been a short flight away. That scenario never unfolded, so Andreoff remained with the Monarchs for the two full weeks.

Via Article 13.8 of the CBA: Conditioning Loan 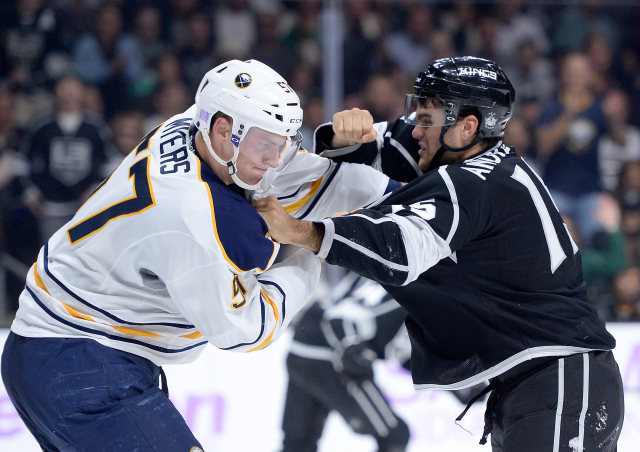