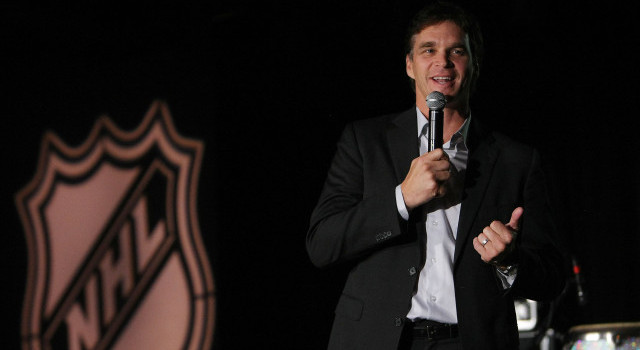 For those who may not have a slapshot like Drew Doughty and are looking to break into the business side of sports, these seminars will offer tremendous insight from an array of leading figures in hockey and sports-business operations.

General admission is $100; student admission is $75. A ticket includes admission to one day of speaker panels and one ticket to the Kings game that day. Panelists are subject to change.