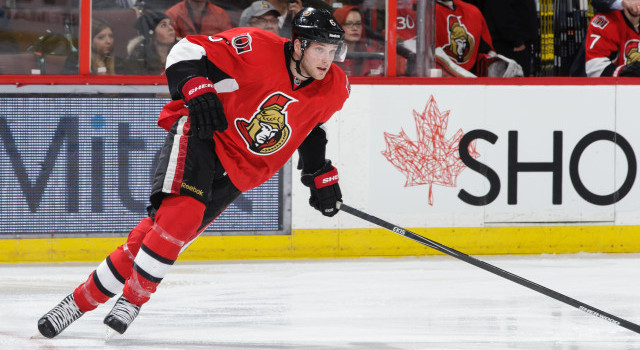 Though he was a divisional rival for six seasons, there appears to be ample respect between Bobby Ryan and the Los Angeles Kings. He has been close with Anze Kopitar since the two played together during the 2012-13 lockout with Mora IK in Sweden’s Allsvenskan – Kopitar received a wedding invite, Ryan said – and offered good insight towards facing Los Angeles in a one-on-one interview with LA Kings Insider.