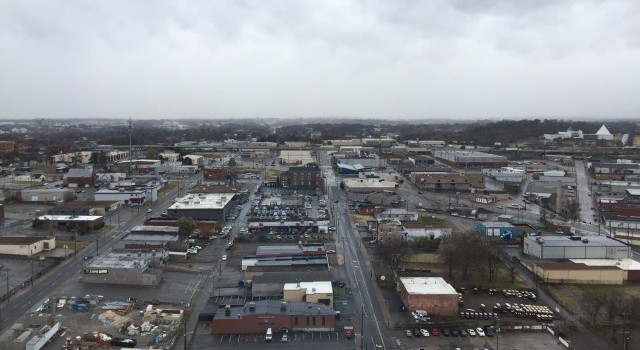 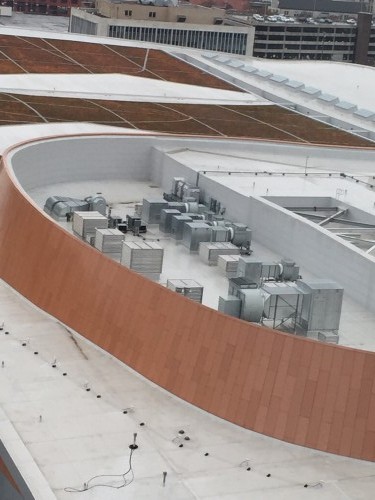 Soft eyes were used to spot these beauties, which, like the Kings, will have a day off on a cool, fall day. They’re hibernating, no doubt, for that next cycle through a scalding Tennessee summer and could give those Glendale, Arizona units a fair showing were we to bracket them together in a March Madness-style competition amongst NHL absorption refrigeration units. We salute you, Carl Munters.

The Kings weren’t the only team to land in Nashville shortly after midnight, though they were the only team to land shortly after midnight that lost by a narrow margin. The Vanderbilt football team, returning from a 51-0 drubbing at the hands of Mississippi State in Starkville, deplaned at the same time as the Kings. No eye contact was made between the two traveling parties.

It’s a rest and recovery day for the Kings, who will return to practice at 1:00 p.m. local time on Monday. Waking up with the Kings will follow, as will The view from Dallas. Enjoy your Sunday, Insiders. 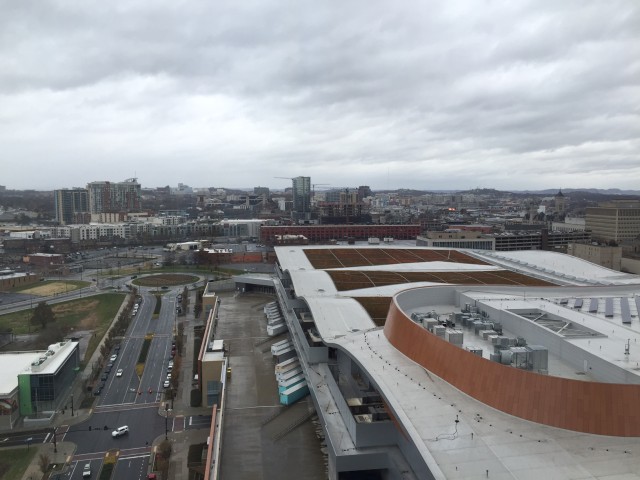