The View from Dallas 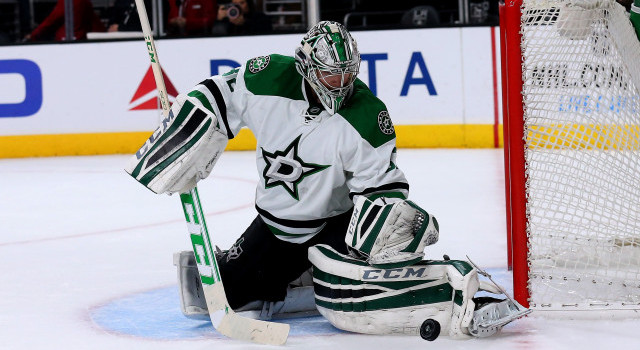 “Stars goaltender Kari Lehtonen turned in a 27-save shutout that included a save of the year candidate. It was the first shutout of the season for Lehtonen and the 28th of his career.”

“Speaking of the defense, it’s impossible to not talk about Klingberg right now. He logged 23:46 of ice time tonight, including 2:50 on the powerplay, in only his second career game.”

“After LA’s tough battle in Anaheim Wednesday, the Stars took advantage of a couple of scoring chances and wore them down throughout the night.”