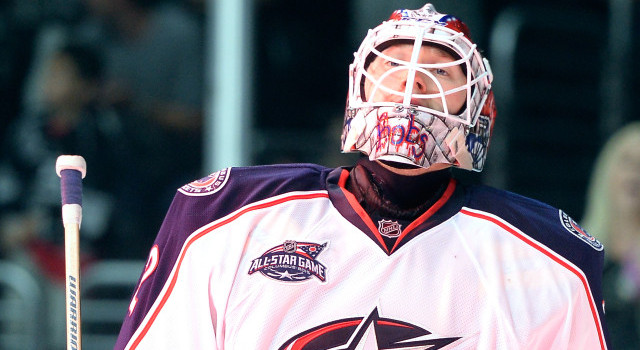 “A three-game trip through California was just as brutal as advertised, but now it was a memory — except for the welts, scrapes, stitches and headaches it left behind.”

“Blue Jackets left wing Nick Foligno has full movement of his limbs and is expected to be OK after a scary incident in the third period, in which he was stretchered off the ice in Staples Center.”

Matt Wagner: Game 8 Recap: A Loss Beyond The Scoreboard

“Tanner Pearson would put two nails in the coffin, one about a minute after play resumed, and the second a few minutes later, but I cannot blame the Jackets here – after such a painful, emotional shock, and such a scary injury to a friend, it’s disrespectful to expect them to be unfeeling robots who somehow pick back up and start playing as if nothing has happened.”