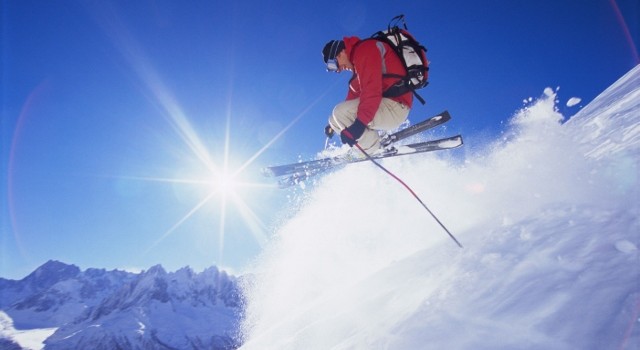 The Kings are about to embark on an irregular three-city, six-day preseason road trip that will take them through San Jose, Colorado Springs and Las Vegas. After facing the Sharks tomorrow, they’ll conclude the exhibition slate with games against the Colorado Avalanche on Thursday and Saturday.

While teams have often viewed road trips early in the schedule as opportunities for players to gain chemistry together – the New York Rangers chose to travel west to Alberta, British Columbia and Las Vegas when expelled from Madison Square Garden last fall due to arena renovations – Darryl Sutter doesn’t necessarily see the benefit of so-called “bonding” excursions.

“I’m not into that, what you hear about go climbing ropes and going to a fort somewhere,” he said. “You do most of your bonding in May and June, quite honest.”

In the past, there have been excursions he has taken with his team, and the “team bonding” experience is still common in today’s game. The San Jose Sharks held a players’ summit in Lake Tahoe during the most recent offseason, and the St. Louis Blues, taking advantage of a generous break in the schedule while on a Western Canadian road trip during the truncated 2012-13 season, spent three days practicing (and enjoying, presumably) Whistler, British Columbia.

The “enjoying” aspect seems to follow such team bonding trips around.

The bonding discussion stirred up a memory of one memorable trip when he was coaching the Blackhawks.

“We were in Whistler with a team, a good team, actually, and one of the rules that we gave them was that they weren’t allowed to ski. Well, if you go to Whistler, what are you going to do? If you’re not skiing, you’re just going to go sit, friggin’, throw darts and drink beer? Really, what are you going to do? ‘No skiing.’ So, in other words, throwin’ darts was all right. Well, we were up way high on the mountain with the coaches, and we were looking through one of those telescopes, we could see all these guys on trenchcoats going down the black diamond. When I looked a little closer, it was all our players. So they didn’t even cover it up. That’s what they brought, was trenchcoats. So they knew the rule was not going to be enforced.”

Was there ever anything the coach shared with the team after the rule was broken?

“Yeah, I told them I thought they were excellent.”

As he made clear, the 2014-15 Kings aren’t exactly in dire need of a team bonding experience.

“If you need to go somewhere to learn about your personality, then you probably have a disorder.”

Darryl Sutter, on the benefits to the preseason road trip:
Hey, the good thing to going up to the Springs, quite honest, you’re there three days. There’s always a couple guys who can use the altitude too. And that’s also when you ask about those injured guys, well, you’ve got to be careful how you use them up there, because you hate to see somebody because of fatigue get hurt. I’ve got to be careful with that.

Sutter, on ever having thoughts about taking the players to Big Bear or Mammoth:
It’s really tough with our schedule. Really, really tough. I mean, the way the schedule’s been, and even though this comes back into a normal year, I mean, you look at the two breaks in our schedule, we’ve got four days…in November, maybe, that we don’t need to be doing anything, and then you probably need some downtime. And then with the way the CBA’s set up now, with the three days at Christmas, December’s a heavy month for us. So you’re getting into that, and then the next time’s the All-Star Break, and you want the guys to get away again. There’s not really a good time for it, and even when we set our seasons up now when we’re traveling, you know what? I don’t want to practice in practice rinks. I don’t think that’s a good idea. Try and stay in big buildings as much as I can, so that gives guys – they know the schedule. Quite honest, a lot of them are coming and asking me what we’re doing in this crunch or in this black of time so that they can have input in it, and that’s the best way to do it.