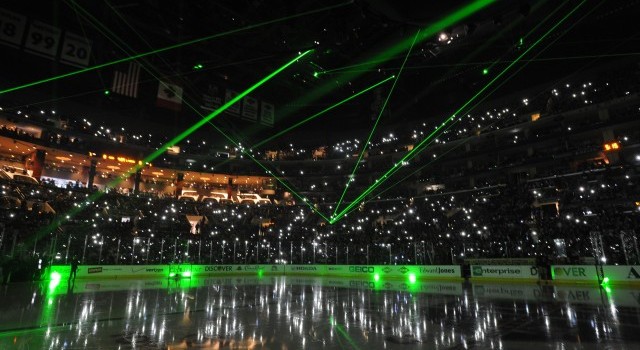 As nearly all hockey writers have returned from vacation and the level of information being shared has increased from a quiet August, I happened to be tied up with other projects yesterday and held off on posting the Kings’ promotional schedule until today. So, without further delay…

Other dates that figure to include highly sought after colectibles include the mini banner giveaway on October 8 against San Jose (which, of course, coincides with the actual banner unveiling), the replica championship ring giveaway on October 16 against St. Louis, and mini stick giveaways on December 2 (Boston / Dustin Brown), December 18 (St. Louis / Drew Doughty), January 14 (New Jersey / Jeff Carter) and March 16 (Arizona / Marian Gaborik).

LA Kings single game tickets will go on sale to the general public on Sept. 12th. To get access to a presale, use this link. For a full list of the promotional schedule, and to buy tickets directly from others on StubHub, click here.