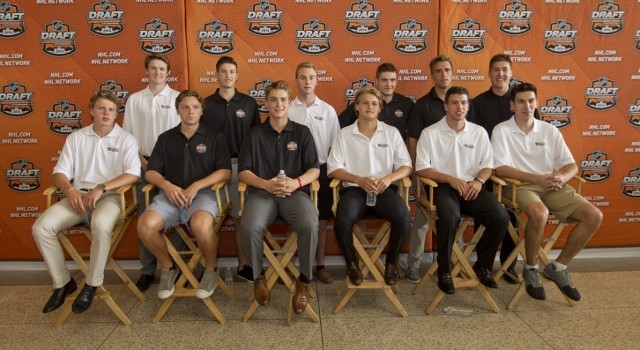 The Los Angeles Kings have nine selections at the 2014 NHL Draft, which will take place Friday and Saturday and the Wells Fargo Center in Philadelphia, PA.

Leading up to the draft, LAKI will take a look at previous draft picks per round in Dean Lombardi’s tenure as general manager while also identifying players who were selected with the corresponding overall pick.

For example, here are the players chosen in the first round under Lombardi:

And here are players selected with the 29th overall pick over the same time period: