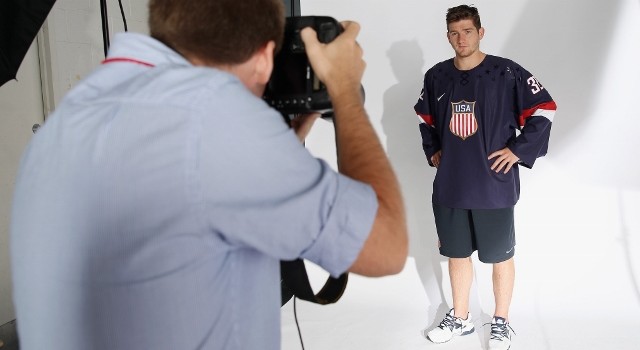 The good news: Six Kings will participate in the Sochi Olympics. Hooray! The bad news: Four Kings will compete in Group A, in which the United States, Russia, Slovenia and Slovakia will play preliminary round games in the middle of the night, Los Angeles time. Other than the midnight Slovenia-Slovakia game – Slovenia’s best chance to put up points in the standings – all preliminary round games featuring Dustin Brown, Jonathan Quick, Slava Voynov and Anze Kopitar will begin at 4:30 a.m.

Watching Canada, on the other hand, won’t require you to change your sleep schedule. All three of their preliminary round games will begin at 9:00 a.m. Los Angeles time and will be carried on the USA Network.

More on the Men’s Tournament schedule – including times, networks, and seeding criteria – can be found here, courtesy of SBNation.com. The Women’s gold medal game will take place at 9:00 a.m. PT on Thursday, February 20. More information on the women’s tournament can be found here. LA Kings Insider will have stories on all games in which Los Angeles Kings participate.