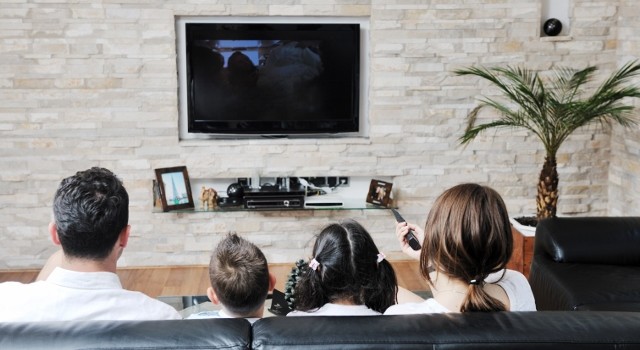 The Kings-Ducks Stadium Series game on Saturday night produced a 2.38 rating in Los Angeles, making it the highest rated NBCSN-broadcast regular season game ever in the Los Angeles market. NBCSN was the top-ranked cable network and the second-ranked network overall within the 7:00 p.m. – 1:00 a.m. time period.

The highest rated hockey game in the history of the Los Angeles market was Game 6 of the 2012 Stanley Cup Final, which drew a 13.6 household rating and a 25 share. One out of every four televisions on in the market was tuned in to Game 6 on June 11, 2012.

Sunday’s New York Rangers-New Jersey Devils game from Yankee Stadium averaged 2.079 million viewers and drew a 5.1 rating in New York. The 5.1 rating matched Game 1 of the Los Angeles-New Jersey Stanley Cup Final on May 30, 2012 as the highest rating in the New York market for any NHL game ever broadcast on NBC.

From the Kings’ release: