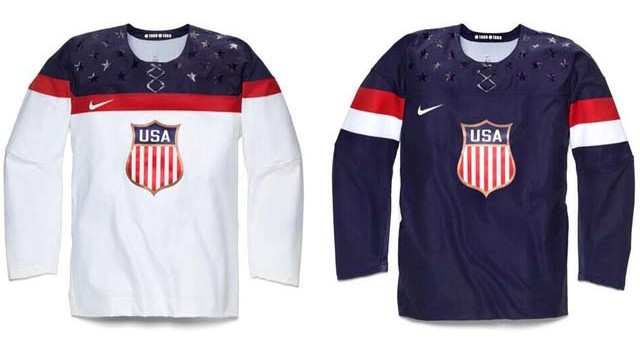 Dustin Brown and Jonathan Quick were among the 25 players named to the United States Men’s Hockey Team that will compete at the XXII Olympic Winter Games in Sochi, Russia this February. Both players earned a silver medal with the United States at the 2010 Winter Olympics in Vancouver. The roster was revealed following the Toronto Maple Leafs’ 3-2 shootout win over the Detroit Red Wings at Michigan Stadium earlier today.

General Manager Dean Lombardi is a part of the U.S. Men’s National Team Advisory Group, a leadership group that also includes Stan Bowman, Paul Holmgren, and Dale Tallon and Don Waddell. The general manager of the United States team is Nashville Predators General Manager David Poile, while Ray Shero will serve as associate general manager and Brian Burke will serve as the director of player personnel. The team will be coached by Pittsburgh Penguins coach and former King Dan Bylsma.

Initial thoughts: Ottawa Senators forward Bobby Ryan, Phoenix Coyotes defenseman Keith Yandle and Columbus Blue Jackets defenseman Jack Johnson were the most glaring omissions, with Ryan’s absence from the team the biggest surprise. Also, why wasn’t Andy Greene ever in the discussion, whatsoever? The defenseman was a long shot to make the U.S. squad, though the versatile 5-foot-11 workhorse is averaging 24:59 of ice time for the New Jersey Devils, a team that gives up only 2.37 goals against per game.

A wonderful report prepared by ESPN.com’s Scott Burnside discussed the four-month process of putting to the roster together and how players such as Ryan – who was never warmed up to by the United States hockey operations staff – along with Johnson and Yandle were not selected. It’s an absolutely required read for those with heavy interest towards February’s tournament.

In the report, it is suggested that a healthy Jonathan Quick would be the preferred starter, while Dustin Brown is seen as a potential captain for Team USA.

From Burnside’s report, How the U.S. hockey team was named:

Continuing on the discussion that began on the last call, the dilemma over Jack Johnson continues.

“There’s something missing with Jack this year,” Poile says.

“His gap is terrible right now. It’s like he’s got no confidence,” Burke says.

“If he knew where he was on this board right now, it would kill him,” Dean Lombardi adds.
Poile asks if they are being too hard on Jack Johnson, but no one rises to Johnson’s rescue.

“I think we have to know what we’re taking with Bobby,” says Burke, who had him in Anaheim when the Ducks won the Stanley Cup in 2007.

“He’s a passive guy,” Burke says. And over 82 games, yes, Saad and or Pacioretty might be more attractive than Ryan. But Ryan’s a game-breaker.

If he’s not going to be put in a role in which he can score an important goal, use his skills as a sniper, he shouldn’t go, Burke says.

“If you ask our coaches,” Lombardi says, “Yandle scares us more than Shattenkirk.”

“He’s not great defensively but he’s not soft,” Lombardi continues.

“If this kid was playing in New York, would we be embarrassed not to take him?” Lombardi asks rhetorically, a query he will repeat several times during the meeting.

“You guys I totally respect,” Lombardi adds, finishing his presentation. “There are some holes in his game, but can we afford to pass on the highest-scoring American in the last four years?”

The United States will participate in Group A with Slovenia, Slovakia, and host Russia, beginning with a game against Slovakia on Thursday, February 13. Anze Kopitar is obviously a lock to play for Slovenia, and Slava Voynov is likely to earn a spot on Russia’s team. Drew Doughty is a lock to play for Canada, while Jeff Carter and Mike Richards will also be in the mix amongst the Canadian players considered.

The gold medal game is scheduled for Sunday, February 23. 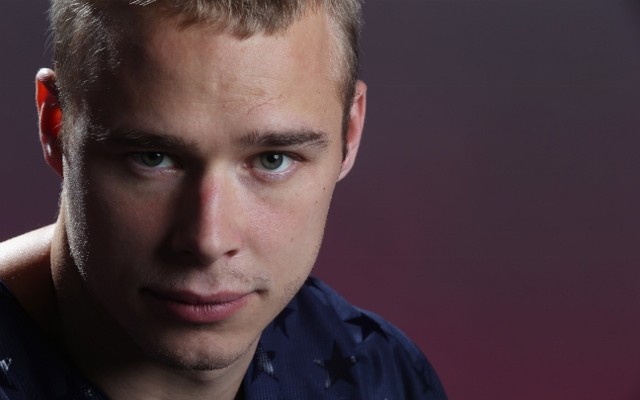