Links: Save the Culver Ice Arena 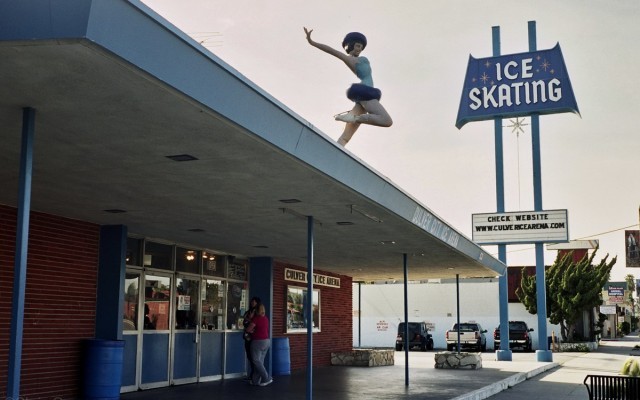 If you grew up in Los Angeles playing hockey – or even if you’ve played hockey and are not from the area – there’s a good chance you’ve set skate-on-ice at the Culver Ice Arena on Sepulveda Boulevard in Culver City.

As it stands, there is an uncertain future for the rink and the land it has stood on for decades, and there is the possibility the rink could meet a fate similar to those that closed the doors of Iceoplex and Ice Chalet at Laurel Plaza.

There is plenty of historical significance encompassing the Culver Ice Arena, which housed Kings practices and practices of visiting teams. Darryl Sutter referenced the arena while speaking with the media during the 2013 Stanley Cup Playoffs.