Sutter, on the kids: “Tyler’s clearly ahead” 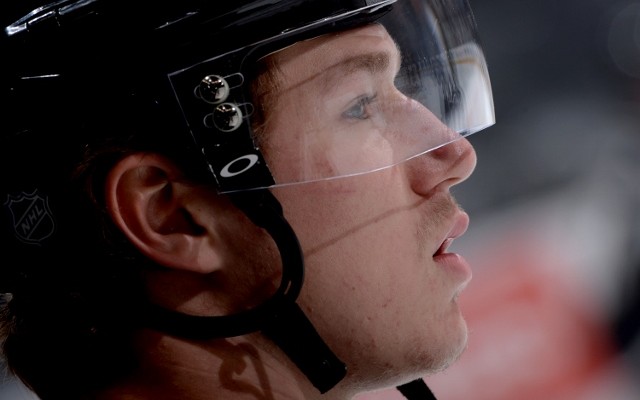 On Friday Darryl Sutter offered a blunt assessment when asked for his evaluation of Linden Vey’s game.

“He’s been up and down,” Sutter said.

“Tyler’s clearly ahead of [Vey and Pearson], basically, because he’s played playoff games and knows a little bit more about what’s going on. I think because they play three different positions, it’s impacted how much they play. I think Tanner and Linden, when they came up, obviously Lindy was here a little bit earlier and had some practice time. I think his game has dropped off lately. Tanner’s minutes have dropped off. You know what? Those guys are game-day, game-time decisions.”

Sutter once again used the sponge analogy while discussing the importance of the less experienced players to soak in the surroundings and team culture.

“You know what? I like having them around, because most of them are sponges, and it’s good for them to see it and learn it. It’s different if you know you don’t have a strong leadership group, or if I didn’t trust ‘em, or something like that. It’d be different. It’s not the playing part of it. It’s the experience part for ‘em, and that is an experience that’s a good thing for ‘em.”