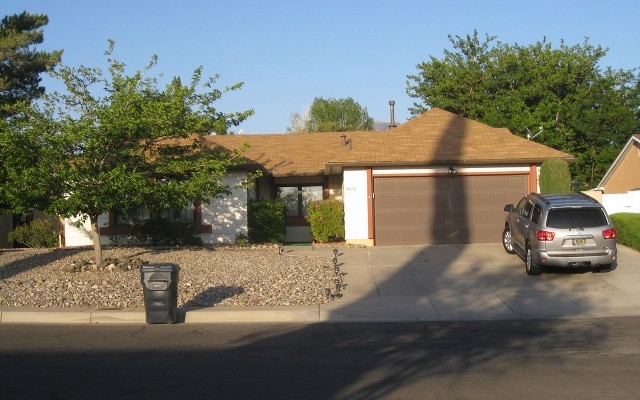 With the season about to begin, Jeff Schultz clearing waivers and Dwight King skating alongside Anze Kopitar and Justin Williams, it was natural that heavy attention at Toyota Sports Center this morning was placed on Sunday Night’s Breaking Bad series finale.

Many Monday morning conversations through training camp included a quick stop at Kyle Clifford’s stall to discuss the previous night’s developments in a television series that used extreme acts of violence to illuminate the darkest sides of the human character while developing the slow evolution of a milquetoast high school chemistry teacher into a feared and powerful kingpin of organized crime.

“I’m glad they closed it all up, and they didn’t leave any hangers,” the left wing said.

As it turns out – not that there’s any surprise – there are several huge Breaking Bad fans within the team’s locker room. One of them is Dwight King, who caught on late during the first season but beginning with the second season would plant himself in front of a television on Sunday nights as part of his weekly routine.

He, too, was pleased with the final outcome.

“Obviously Walt’s character went through quite a development over the seasons, and it’s kind of good that he takes onus of who he became. I appreciated that. It’s funny to see that in the end, he actually got what his first goal was – to leave money for his family. It was a kind of a fitting ending,” King said.

King referenced Walter White’s final admission – one in which he took responsibility for his misdeeds not because of the need to augment his family’s financial future, but because of the pleasure it gave him.

“I liked it. I was good at it. And I was really … I was alive,” White says as part of an epiphany in his final conversation with his wife, Skyler.

That White also was able to set plans in motion for his family to be compensated also sat well with Clifford.

“I think Walt kind of knew he screwed his life up. He set out what he had to do, and he got money to his family, so it was good. It was really good.”