If you are to heed the Central Connecticut State University rankings from 2012, St. Paul is the fourth “most literate” National Hockey League city. Its twin city, Minneapolis, ranks as the second most literate city in the country. The formula is based on six “key indicators” of literacy: newspaper circulation, number of bookstores, library resources, periodical publishing resources, educational attainment, and Internet resources. The rankings, which apparently place too much emphasis on the grammar habits of one particular blogger, do not look favorably upon Los Angeles. Across the Mississippi River, the Minnesota Twins are scheduled to open the season on Monday against Detroit. Had the season opened today, they’d be playing underneath partly cloudy skies and lukewarm temperatures expected to push towards the mid-50’s. The Kings will take the ice shortly after 1:00 pm at the St. Thomas Ice Arena. 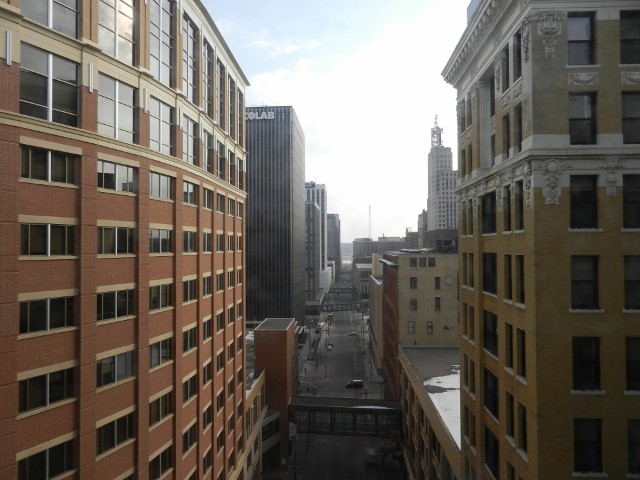