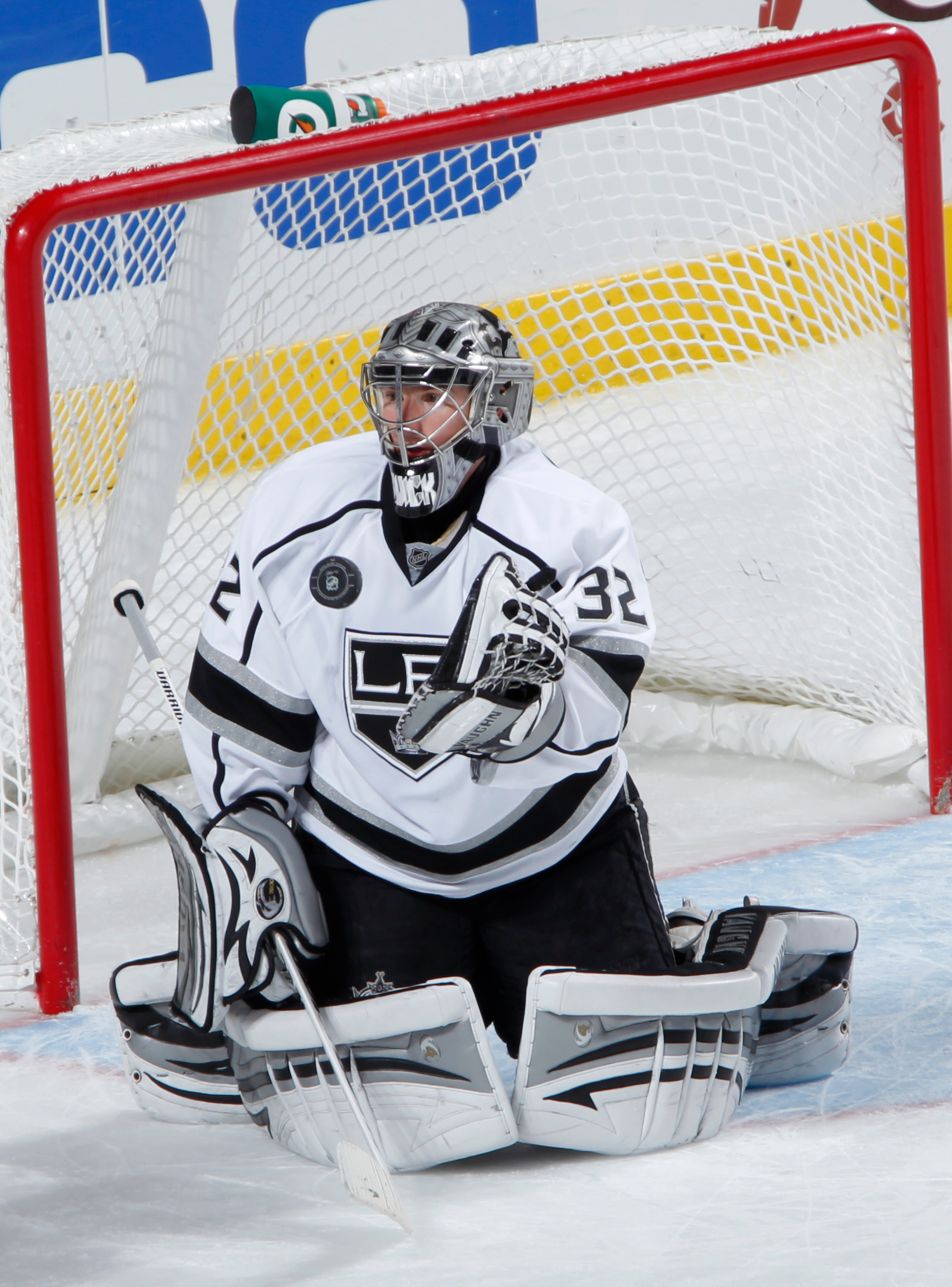 — The Kings ended their season-long road trip with a win, as they beat the Dallas Stars 4-2 on Sunday night at American Airlines Center.

— The Kings finished the season series against the Stars with a 3-1-2 record, with all three wins coming in regulation. The Kings went 2-0-1 in Dallas this season.

— The Stars outshot the Kings 28-16, including 10-5 in the first period. The Kings recorded a season-low in shots on goal. The previous low had been 19, in a 3-0 loss to Edmonton on Nov. 3 at Staples
Center.

— Jonathan Quick stopped 26 of 28 shots. Quick finished with a 3-0-2 record against Dallas this season and allowed a total of 12 goals in five games.

— Dwight King had one goal and one assist for his first career NHL points in his eighth game (and second game of this season).

— Justin Williams had one goal and one assist, to push his season totals to 11 goals and 28 assists. Williams has 15 points in his last 15 games (five goals and 10 assists).

— Andrei Loktionov had one goal, his second goal and sixth point of the season. Loktionov has a goal in each of his last two games.

— Jordan Nolan had a goal, for his first NHL point in his second career game.

— Anze Kopitar had two assists, to push his team-high totals to 33 assists and 50 points. Kopitar has 14 points in his last 15 games (six goals and eight assists). Kopitar totaled eight points in six games against Dallas this season (one goal, seven assists).

— Jack Johnson had one assist, his 16th assist and 24th point of the season.

— Mike Richards had one assist, his 14th assist and 28th point of the season. Richards had six points in five games against Dallas this season (one goal, five assists).