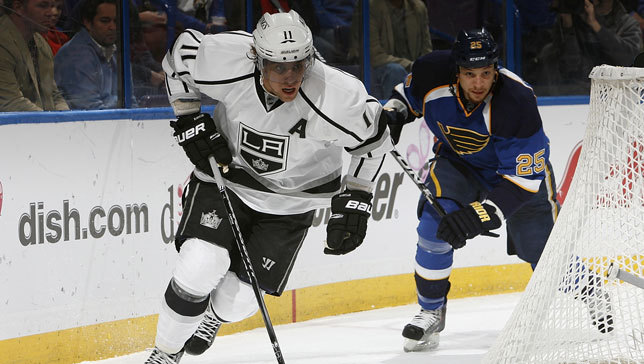 — The Kings were shut out for the sixth time this season, as they lost 1-0 to the St. Louis Blues on Friday night at Scottrade Center.

— The Kings suffered their third 1-0 loss of the season, following losses to Winnipeg on Dec. 29 (in overtime) and Columbus on Jan. 7.

— The Kings had been 3-0-3 on the road under coach Darryl Sutter, and suffered their first regulation road loss since Dec. 17 against Detroit.