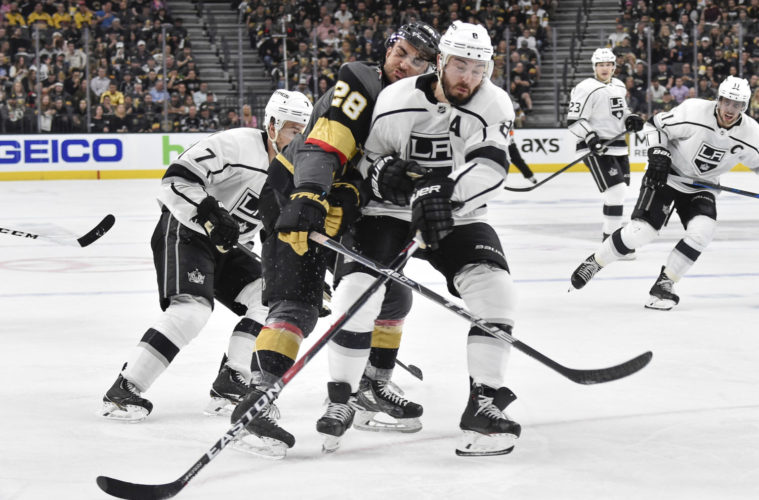 Doughty, team object to suspension; “We’ll stick by our player there” – Blake 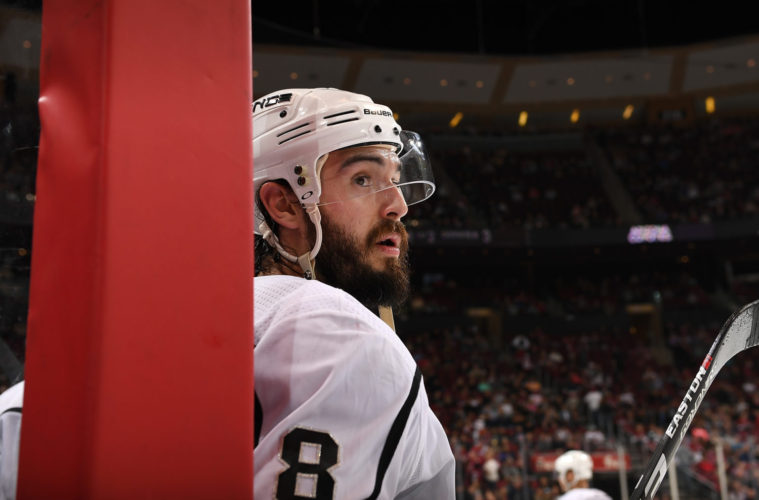 Jon RosenApril 12, 20180 Comments
InjuriesNHL NewsNHL Player SafetyPlayoffsVideo4 min read
Drew Doughty has been suspended for one game due to his illegal check to William Carrier's head, per a ruling by the NHL's Department of Player Safety. As hard as this is to accept for a team already short defensively, it's not a particularly surprising verdict. The league has become more con... Full Story