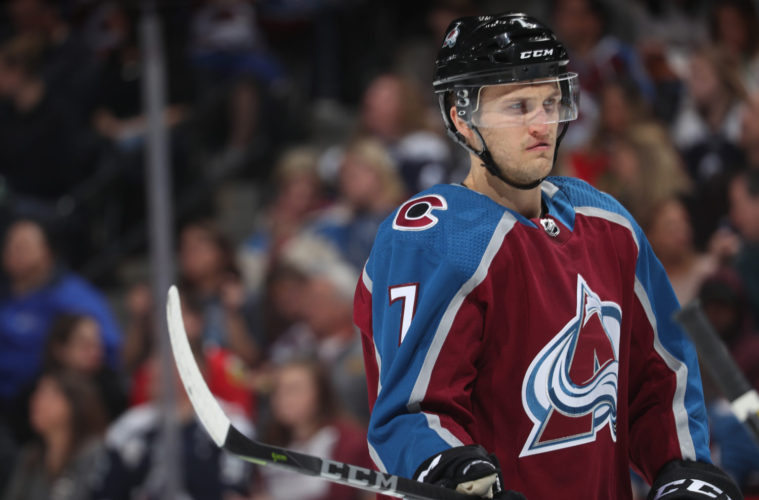 By Zach Dooley For LAKingsInsider.comOctober 10, 20200 Comments
Contracts and FinancesRoster MovesUncategorized2 min read
The LA Kings have signed defenseman Mark Alt and goaltender Troy Grosenick to one-year, two-way contracts worth $700K at the NHL level. Alt joins the Kings from the Colorado Avalanche organization, where he has played since the midway point of the 2017-18 season. The 6-4 defenseman has spent the... Full Story