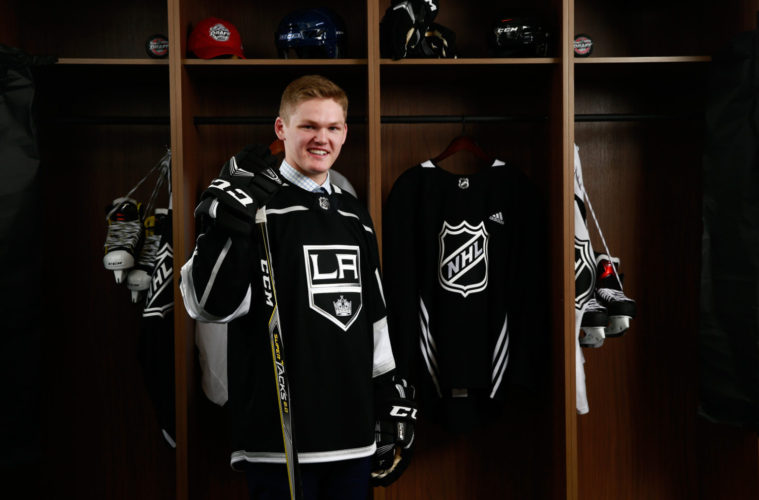 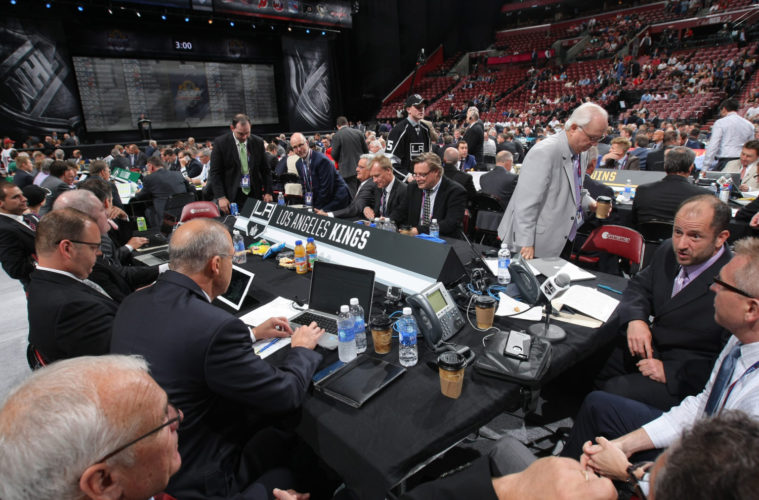 Checking in with the scouts on the verge of the draft

Jon RosenJune 23, 20170 Comments
Prospects and ScoutingVideo7 min read
More importantly than who the Kings select on Friday and Saturday is the knowledge that Quebec/Maritimes scout Denis Fugere, who was diagnosed with Grade 4 mantle cell lymphoma in September, 2015 and emerged healthy after undergoing months of chemotherapy and stem cell treatments, was back at his pe... Full Story 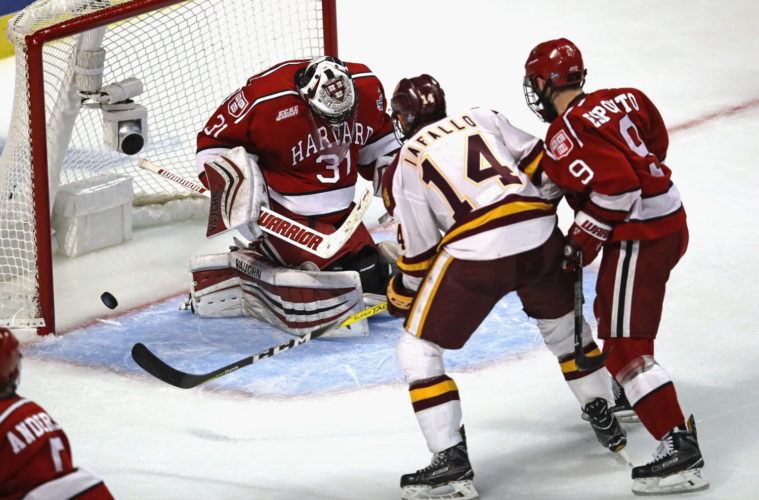 Jon RosenApril 18, 20170 Comments
Contracts and FinancesProspects and Scouting7 min read
While the main focus of the Los Angeles Kings remains its attempt to find a head coach, the club did sign a pair of players during the Easter LAKI Hiatus, including one who the club had recruited and become closely acquainted with during his 2016-17 senior NCAA season. Those two players are defen... Full Story 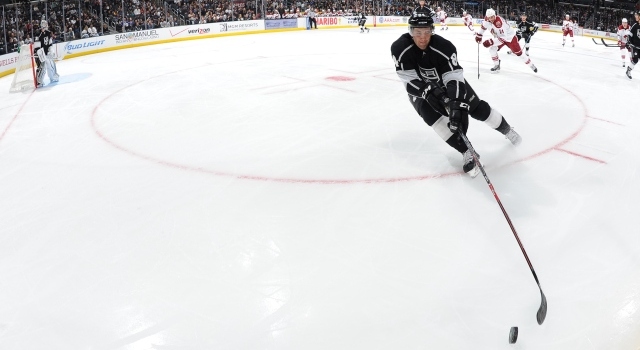 Jon RosenOctober 16, 20150 Comments
Prospects and Scouting4 min read
Tony Gasparini, the Kings’ Amateur Scout – United States, is a Grand Forks, N.D. native whose father previously coached men’s hockey and served as an athletic director at the University of North Dakota. Though he spends countless hours driving through the Midwest – he was en route from Omaha to Kear... Full Story