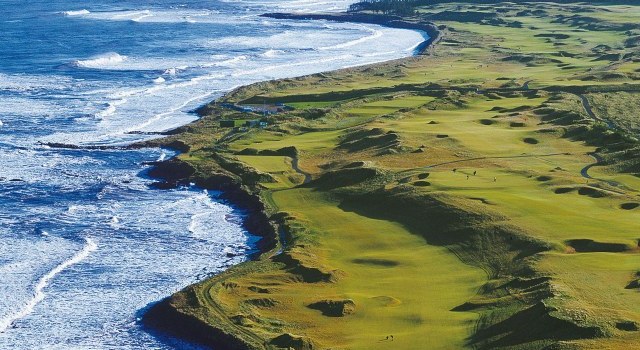 LA Kings InsiderMay 5, 20160 Comments
AlumniCommunityNews LinksVideo4 min read
Kings fans, if you choose to donate to assist those displaced and affected by the wildfires that have afflicted Fort McMurray and Northern Alberta, click here to be taken to a Canadian Red Cross donations page. While the winds in the area have died down, the fire is unfortunately expected to grow as... Full Story 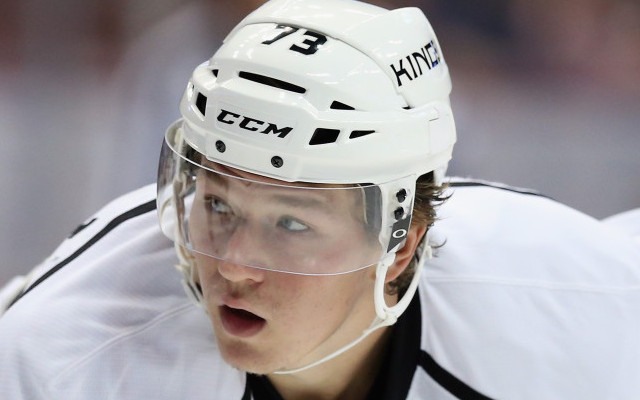 LA Kings InsiderNovember 3, 2013242 Comments
Practice Quotes1 min read
One of the topics at the Kings’ practice on Sunday was the performance of Tyler Toffoli during Saturday’s 4-3 loss to the Nashville Predators. Toffoli was 20 years old when he posted five points in 10 regular season games last season and 21 years old during a playoff run in which he recorded six ... Full Story

LA Kings InsiderMarch 13, 2013362 Comments
News Links0 min read
ESPN.com’s Scott Burnside wrote an eye-opening piece that premiered earlier today revealing the off-ice battles fought by former Los Angeles King and current Nashville Predator Rich Clune. I was going to say that all Kings fans should read this story, but that would be selling it short. This is a mu... Full Story

LA Kings InsiderOctober 17, 20094 Comments
Uncategorized0 min read
Is there any Kings-affiliated goalie who hasn’t had a tough week? Jonathan Bernier stopped 29 of 32 shots and took his first loss of the season Friday as the Manchester Monarchs fell to the Springfield Falcons, 4-1. Springfield scored an empty-net goal with 1:22 to play. Oscar Moller scored the goal... Full Story