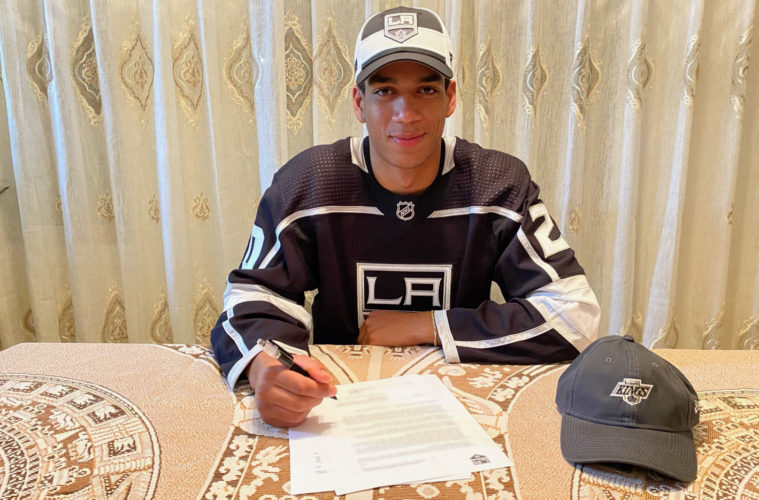 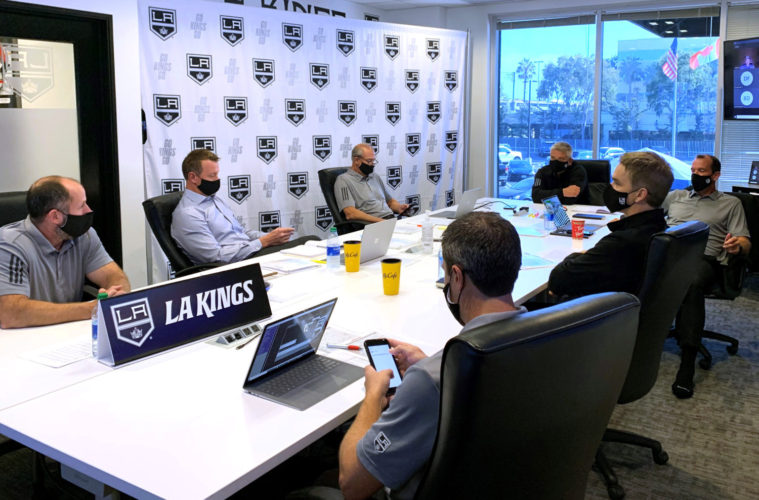 By Zach Dooley For LAKingsInsider.comOctober 6, 20200 Comments
NHL DraftUncategorized8 min read
The LA Kings entered day one of the 2020 NHL Draft with the second overall selection and exited with a potential franchise center, after selecting Quinton Byfield from OHL-Sudbury. The speculation that seemingly ran day-to-day, as to who the Kings would select with their highest draft pick since ... Full Story 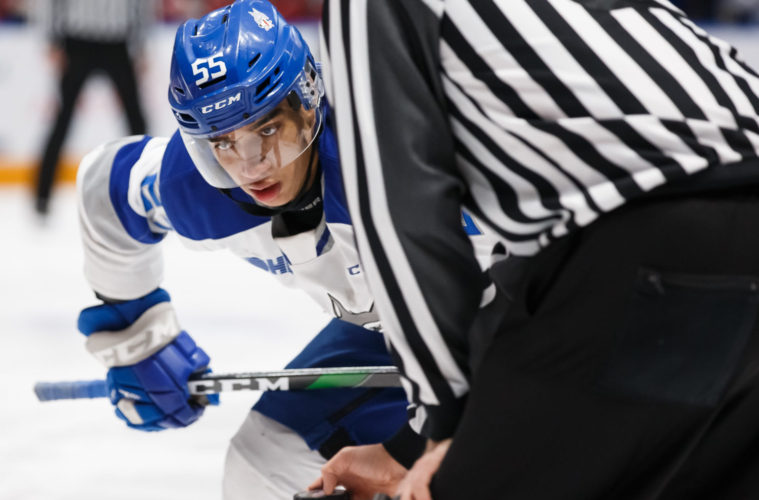