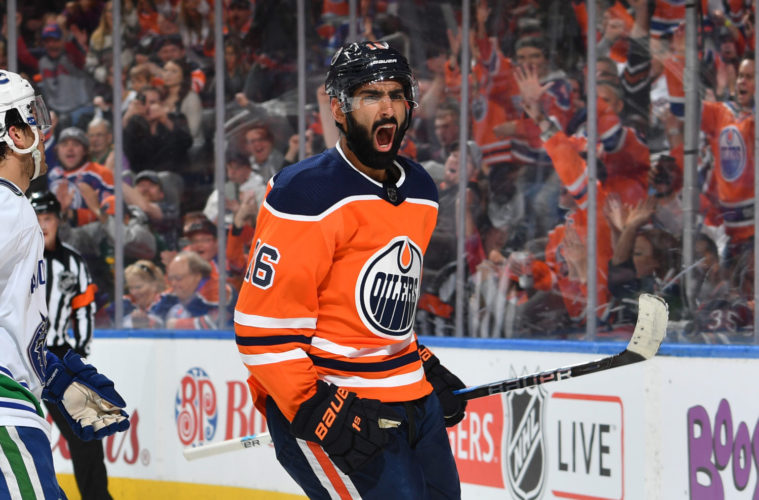 Jon RosenOctober 5, 20190 Comments
AudioOpposition0 min read
Like many teams, the Edmonton Oilers are looking to establish consistency among their role players, and Jujhar Khaira, a physical and defensive-minded forward who kills penalties, has been a gritty pain in the side of Pacific Division teams through his 155 NHL games. Joining LA Kings Insider after E... Full Story 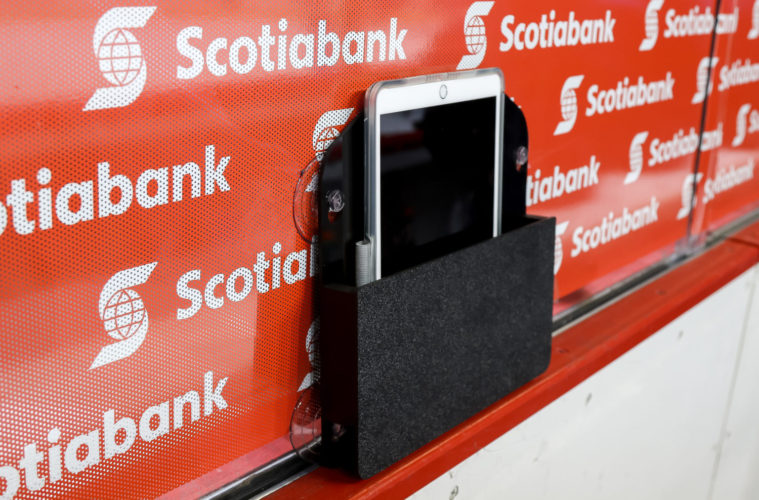 Jon RosenMay 23, 20190 Comments
Coaching5 min read
COACHING BITS. Just a few quick notes on the coaching search. There hasn't been a ton of movement away from the targets we'd all heard and shared recently. No announcement or hiring is imminent. I did hear from a source outside the team that Trent Yawney, the former Anaheim penalty killing speci... Full Story 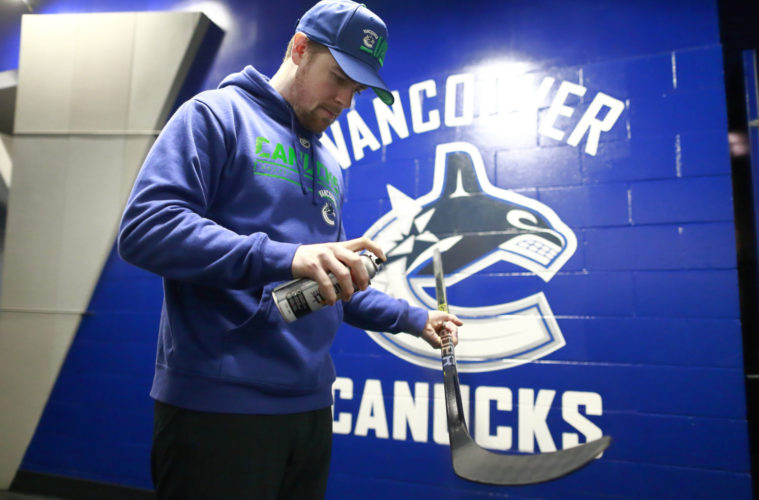 Jon RosenMarch 28, 20190 Comments
Uncategorized1 min read
Well, this was unexpected: Tanner Pearson, wearing an Orca on the front and a white #70 on the back of his blue and green jersey, will play his third game against the LA Kings this season after Pittsburgh traded him to Vancouver at the trade deadline. Speaking with LA Kings Insider and other members... Full Story 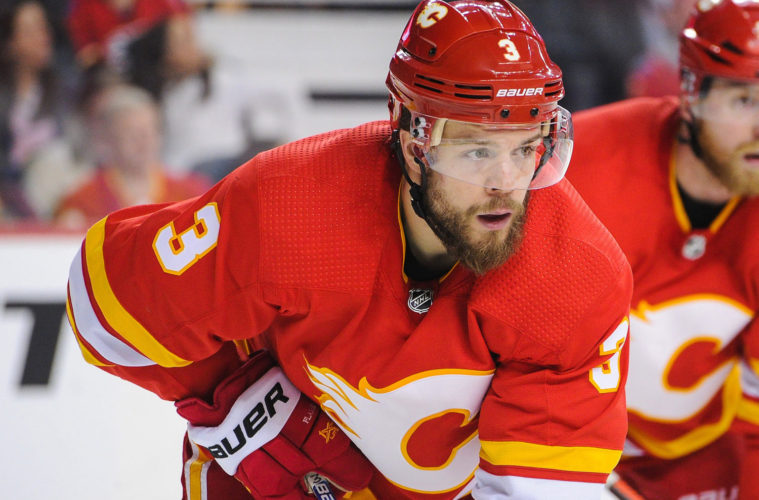 Jon RosenMarch 25, 20190 Comments
AlumniAudioOpposition4 min read
Oscar Fantenberg only played 73 games for the LA Kings over the better part of two seasons and in that short time endeared himself to his coaches and teammates with his ability and work ethic and to the media and team staff through his humble friendliness. He's also a good defenseman, too, and thoug... Full Story 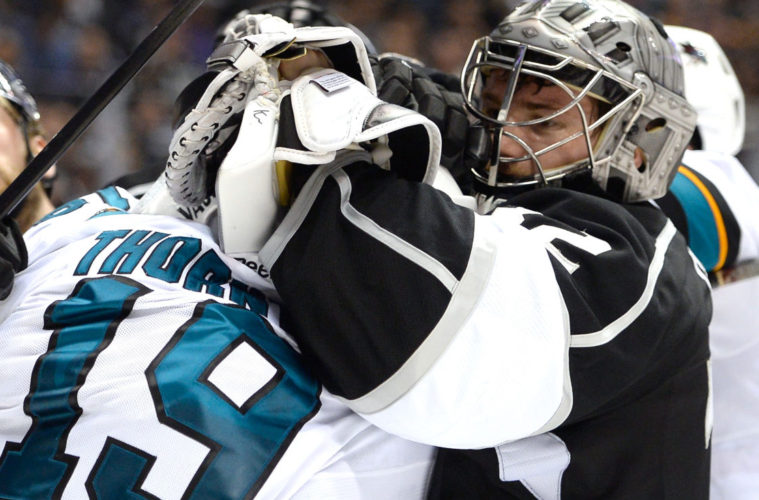 Lineups; Grundstrom; Brown on Thornton, Sharks and whether Quick would fight 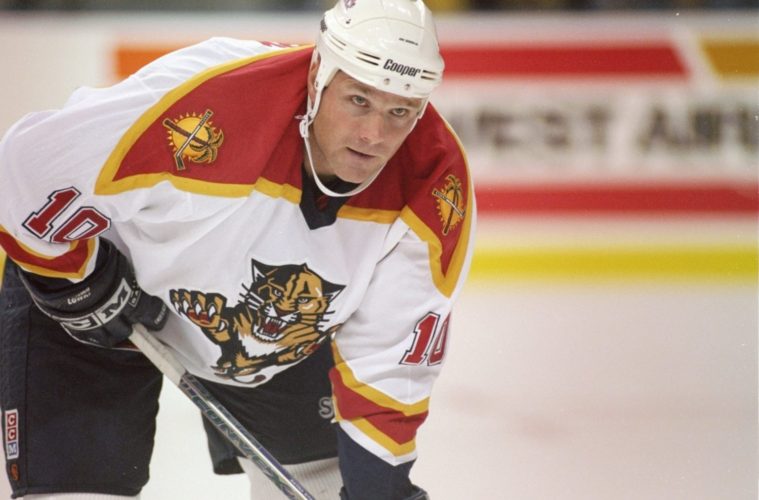 Jon RosenFebruary 23, 20190 Comments
Opposition6 min read
LA Kings assistant coach Dave Lowry is a popular figure in Florida Panthers lore largely because of his 10 goals in 22 games during the third-year expansion team’s Cinderella run to the 1996 Stanley Cup Final and his leadership in the lead-up to what still serves as the organization's zenith. The... Full Story 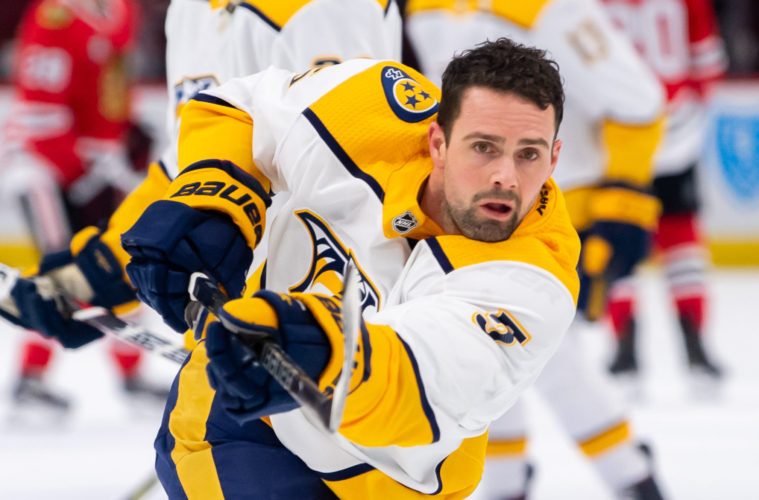 Jon RosenFebruary 21, 20190 Comments
AudioOpposition0 min read
Nashville Predators defenseman Dan Hamhuis, a veteran of 1,082 NHL games, cut his teeth with the Prince George Cougars, a far-flung Western Hockey League outpost that he's now a part owner of. Speaking with LA Kings Insider, he described the camaraderie built on the bus prior to the age of cell phon... Full Story 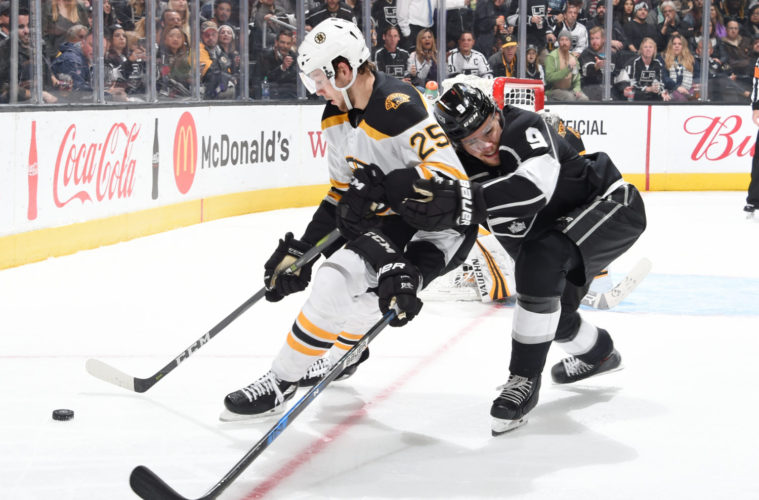 Carter in; Quick-Rask; how to disrupt the Bruins’ cycle and possession game? 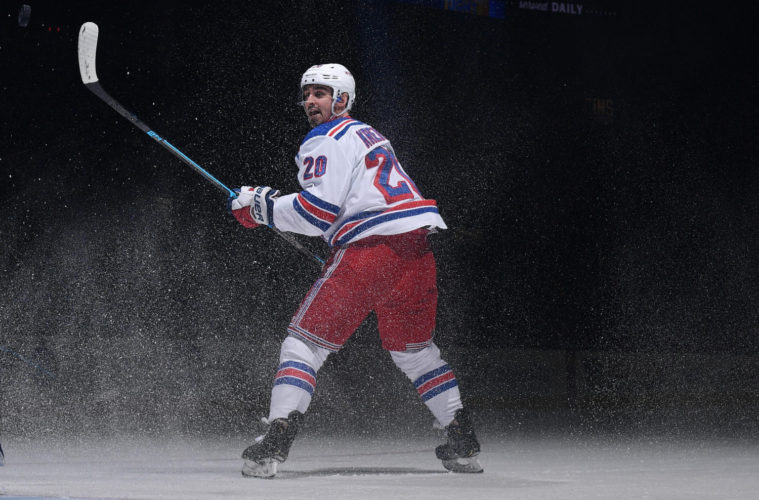 Jon RosenFebruary 4, 20190 Comments
AudioOpposition0 min read
As part of the surplus of New York Rangers with Boston-area college ties, Chris Kreider joined LA Kings Insider to talk about the Beanpot tournament, which opens up today at TD Garden as his Boston College Eagles face the Harvard Crimson in advance of the nightcap that pits the Northeastern Huskies ... Full Story 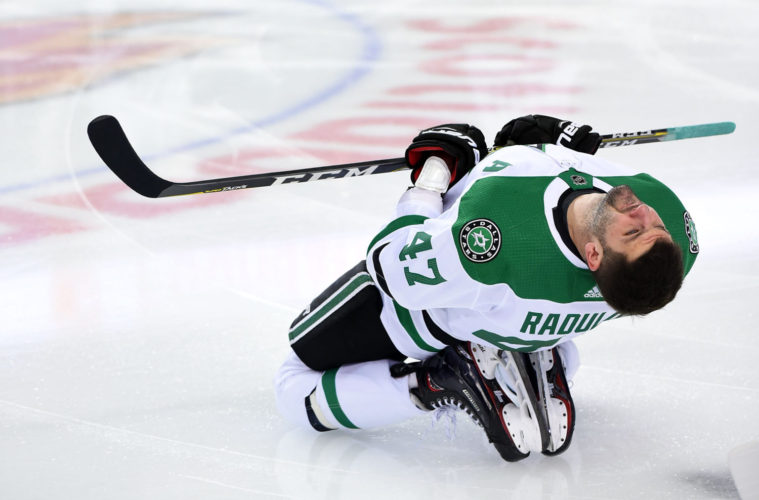 Jon RosenJanuary 17, 20190 Comments
AudioOpposition0 min read
With 111 points in 119 games since joining the Dallas Stars prior to the 2017-18 season, Alexander Radulov's skill has meshed well with Tyler Seguin and Jamie Benn, two players he's likely to see a lot of ice time alongside tonight. A close friend of Ilya Kovalchuk, this will be the first time the t... Full Story 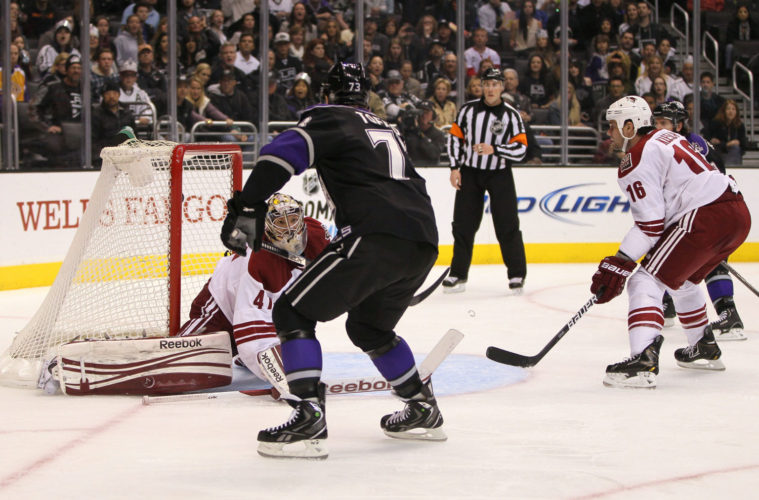 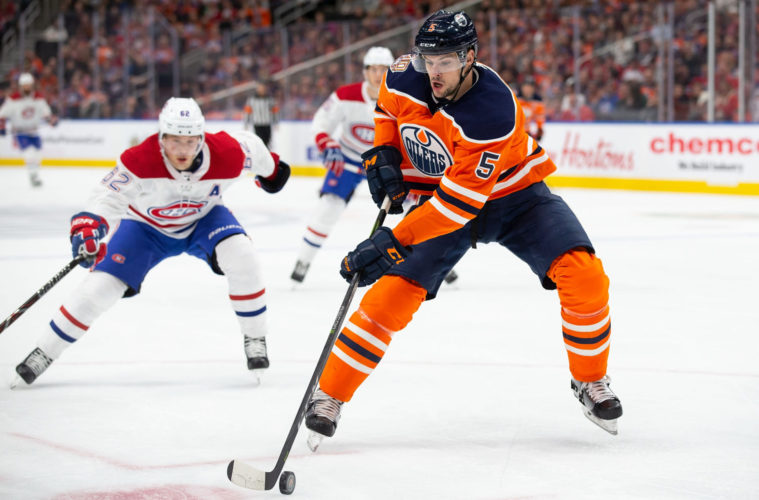 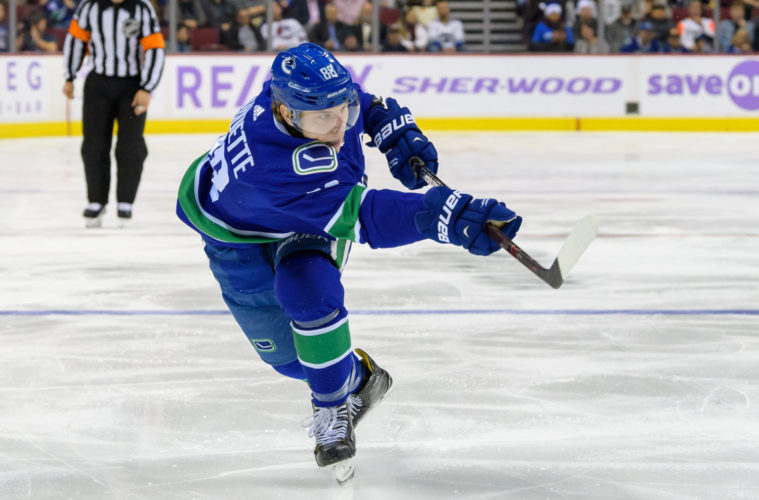 Jon RosenNovember 27, 20180 Comments
Audio0 min read
2018 Hobey Baker Winner Adam Gaudette scored his first career NHL goal Saturday night at Staples Center by making a bee-line to the net and finishing off a pass from Jake Virtanen. The Canucks haven't played since then, so the 48 hours since have been filled with a phone full of well-wishes from fri... Full Story