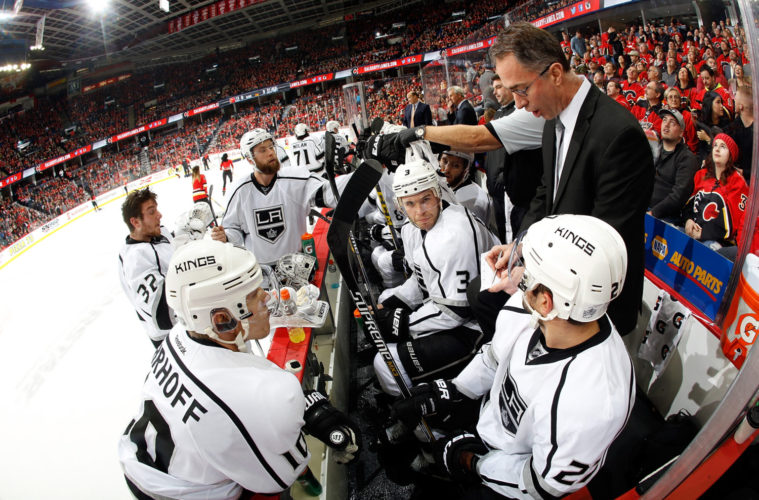 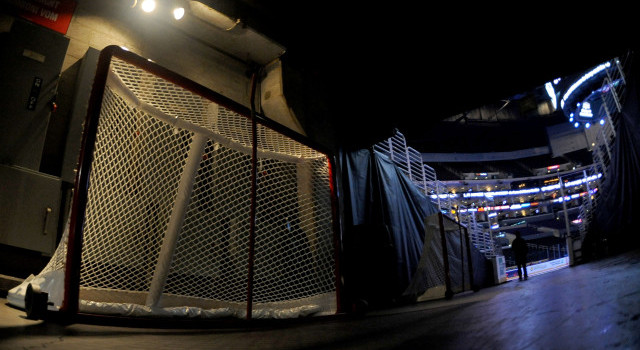 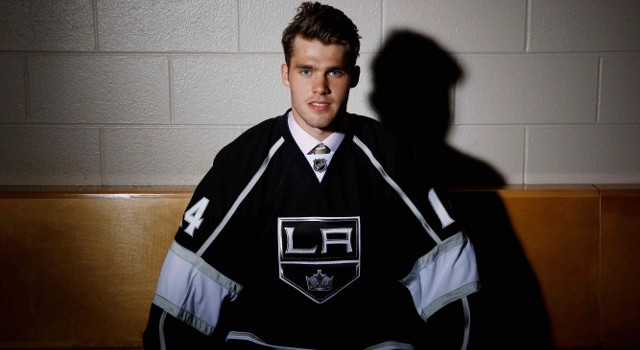 LA Kings InsiderJune 28, 2014524 Comments
Prospects and Scouting11 min read
For the first time since 2009, the Los Angeles Kings selected 10 players at the NHL Draft. But whereas the Kings were coming off a 14th place season in the Western Conference and were in the advanced stages of a rebuilding process in 2009, they entered the 2014 draft as Stanley Cup champions for ... Full Story