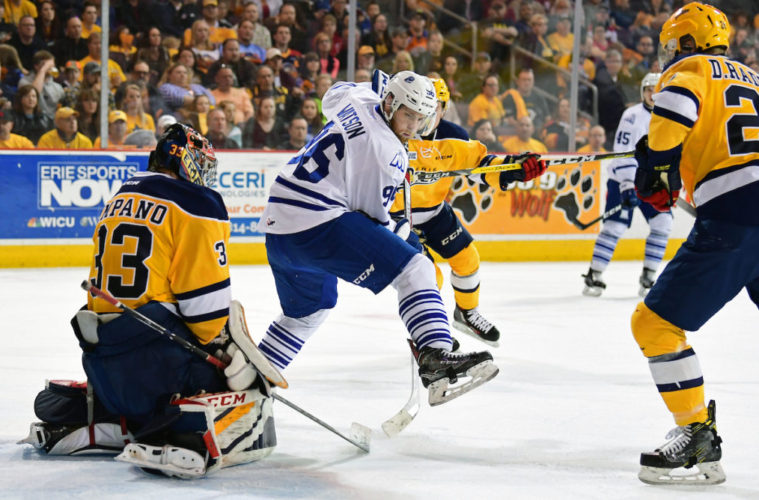 LA Kings InsiderJuly 21, 20170 Comments
Prospects and ScoutingVideo9 min read
There are high expectations for 20-year-old players in major junior hockey. Teams are only allowed three, which considerably whittles down a pool of players selected for a transitional season sandwiched between the late teenage years and the more clearly defined hockey-as-a-profession leap that the ... Full Story 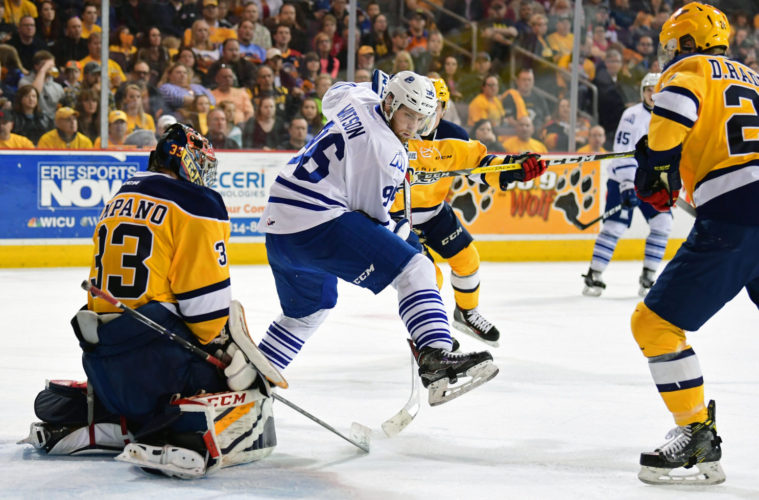 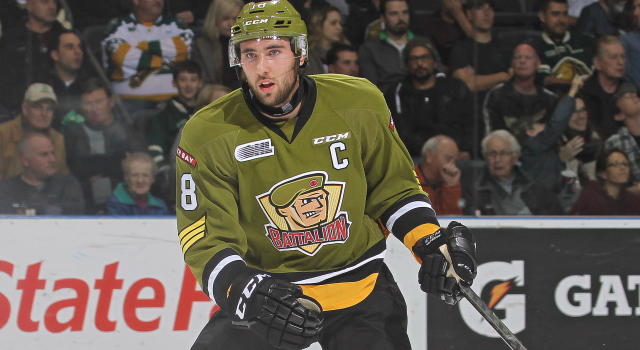 LA Kings InsiderMarch 13, 20160 Comments
Contracts and FinancesProspects and Scouting2 min read
The Los Angeles Kings announced on Sunday that they have signed North Bay Battalion captain Michael Amadio to a three-year, entry-level contract. Amadio, 19, was a third round draft pick, 90th overall, at the 2014 NHL draft. Known for his responsible play, the two-way center broke out offensively... Full Story 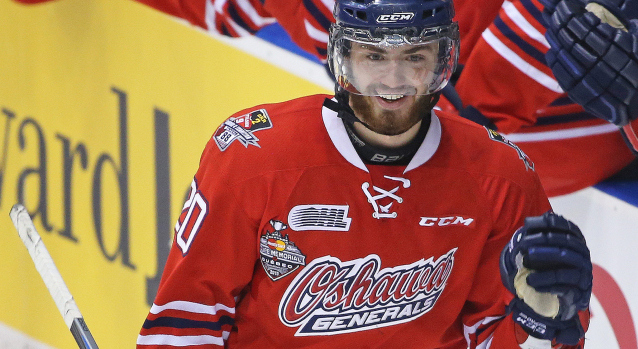 LA Kings InsiderMay 16, 20150 Comments
Manchester MonarchsProspects and ScoutingTournamentsVideo4 min read
Congratulations to Matt Mistele, a sixth round draft pick by the club in 2014. He's heading to the Memorial Cup after his Oshawa Generals dispatched Connor McDavid, Kurtis MacDermid, Jake Marchment and the Erie Otters in a five-game series. What a journey proud to be a part of the @Oshawa_General... Full Story 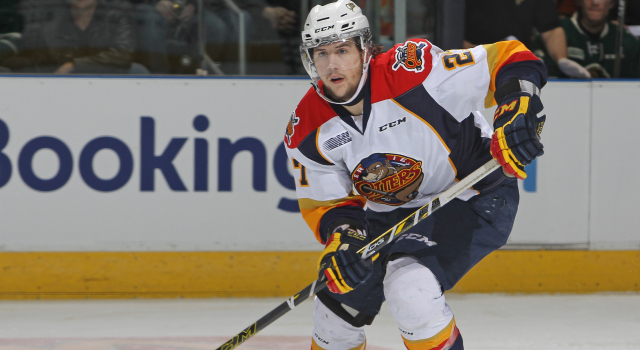 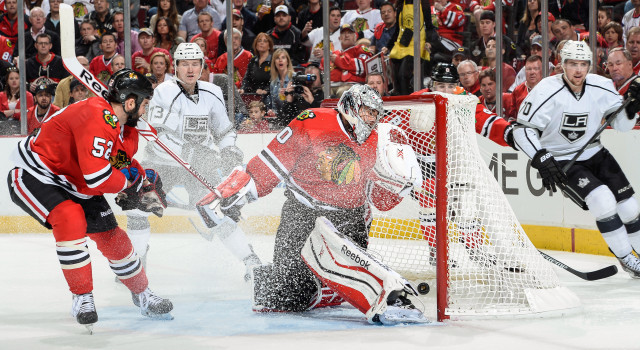 LA Kings InsiderJune 1, 201422 Comments
Morning Skate QuotesPlayoffs3 min read
Deep into the Western Conference playoffs, Tanner Pearson and Tyler Toffoli appear to be joined at the hip on and off the ice. They skate on the same line together, their locker stalls are situated next to each other at home and on the road, and they spend time away from the rink with each other. ... Full Story

From one Ontario to the next