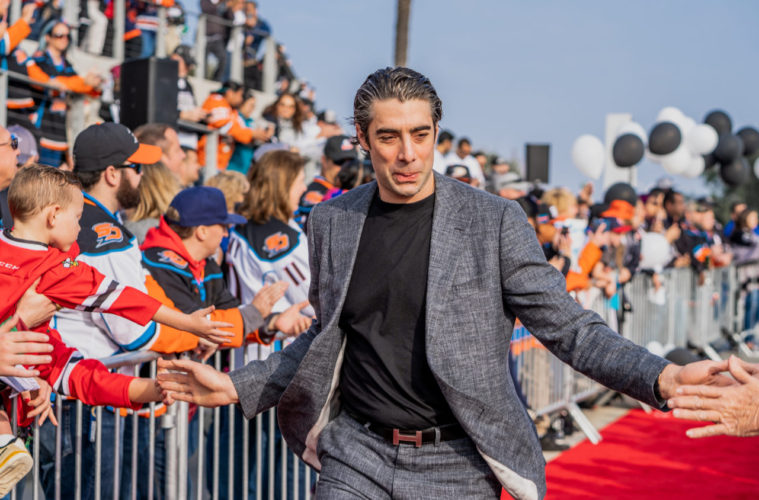 By Zach Dooley For LAKingsInsider.comJanuary 30, 20200 Comments
AlumniAwardsOntario Reign5 min read
Matt Moulson stepped off the bus and onto the red carpet on Sunday afternoon in Ontario, attending his first All-Star Classic as a professional. For that moment, as his name was announced and the crowd roared, it felt like Moulson had never left the organization, as his cheers rivaled those that... Full Story 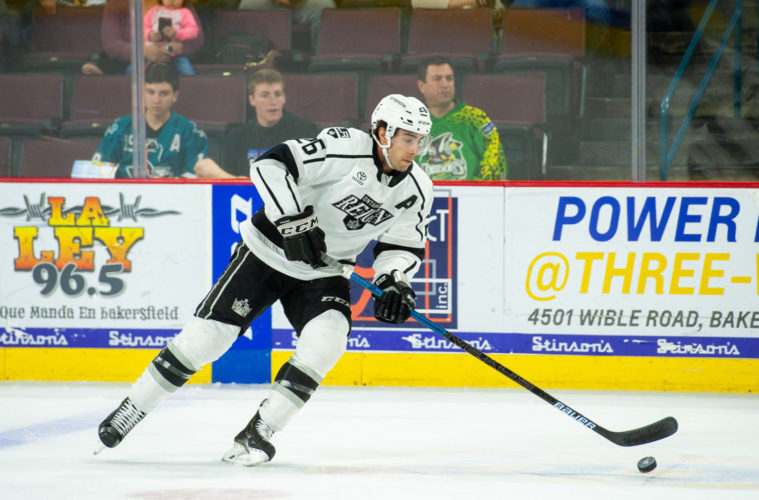 By Zach Dooley For LAKingsInsider.comJuly 25, 20190 Comments
Uncategorized3 min read
Happy Trails, Matt Moulson – The veteran winger signed a one-year, AHL contract with the Hershey Bears yesterday afternoon, ending his tenure with the Ontario Reign. Moulson was one of the most successful players in Reign franchise history, with his 28 goals and 62 points setting single-season fr... Full Story 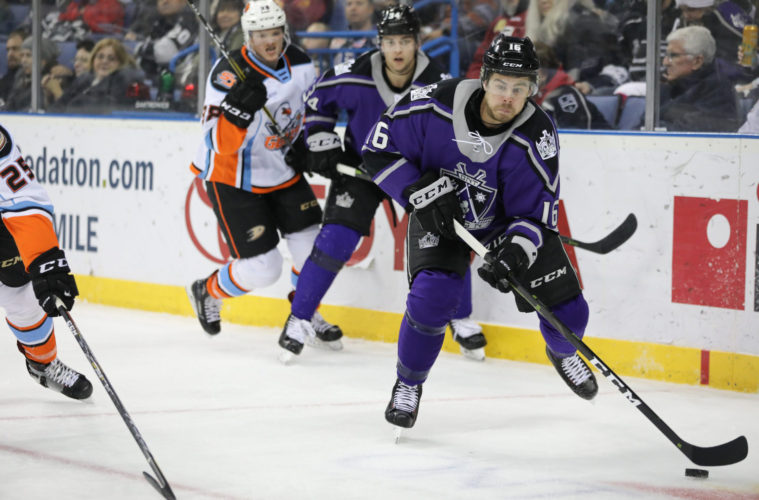 A look at Reign records & milestones from the 2018-19 season

By Zach Dooley For LAKingsInsider.comMay 6, 20190 Comments
Ontario Reign5 min read
One play, two records. With a Philippe Maillet feed to Matt Moulson at the back post, a pair of Ontario Reign franchise records fell in the team’s 2018-19 finale. Moulson’s tally was his 28th of the season, separating himself from forward Jonny Brodzinski, who scored 27 goals during the ... Full Story 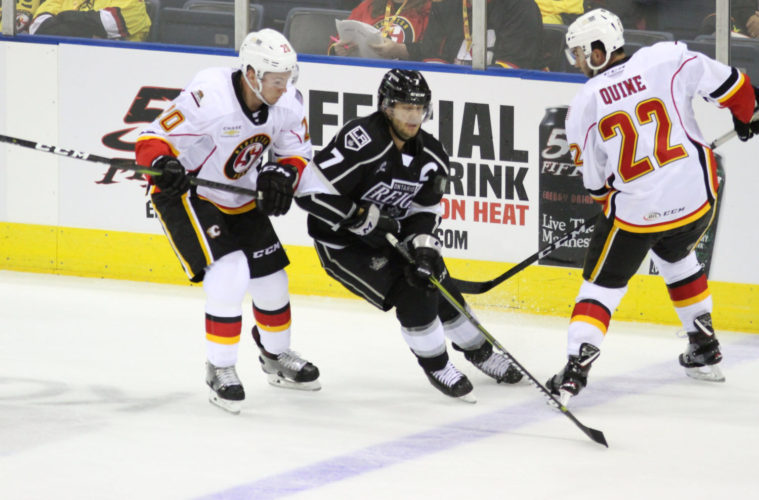 By Zach Dooley For LAKingsInsider.comOctober 9, 20180 Comments
Ontario Reign6 min read
The Ontario Reign will open the 2018-19 season with three static captains - Forward Brett Sutter will wear the “C” for the second straight season with forward Matt Moulson and Sam Herr joining him with an “A”. The three captains will also make up half of the Reign’s overall leadership group, accordi... Full Story 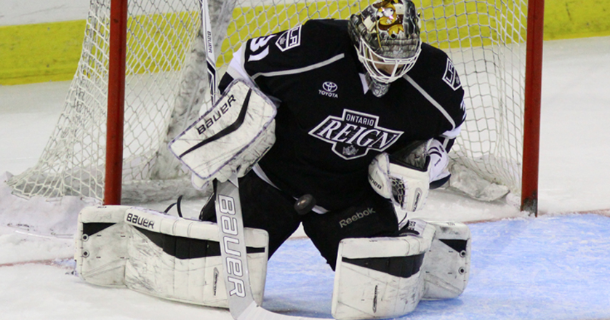 By Zach Dooley For LAKingsInsider.comSeptember 26, 20180 Comments
Ontario Reign7 min read
The Ontario Reign roster may be youthful as a whole, but you can’t say there will be a lack of leadership. One week ago, the Reign had just one player – forward Brett Sutter – classified as a veteran by AHL standards (over 320 professional games played between the NHL and AHL). Fast forward to t... Full Story 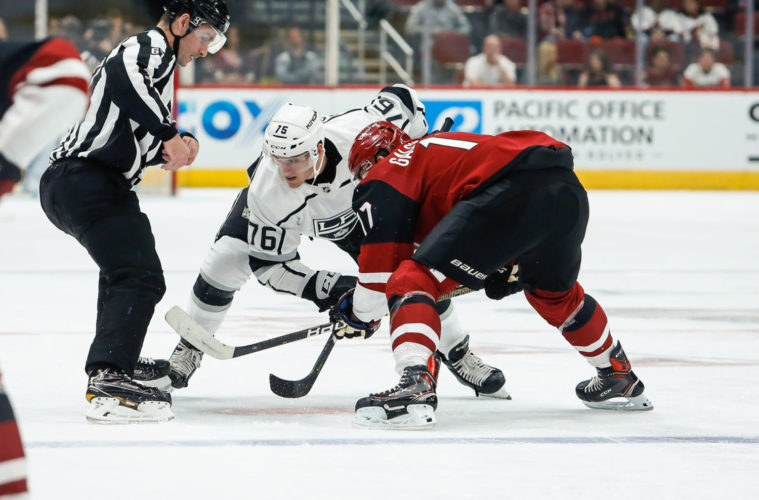 This and that: Brodzinski to undergo MRI; waiver wire opens

Jon RosenSeptember 21, 20180 Comments
Uncategorized2 min read
-This has probably been shared in the commenting section, but forward Jonny Brodzinski, who was injured during the third period of Thursday's shootout loss at Vancouver, will undergo an MRI this afternoon. More on the severity of his injury should be learned at that time. -The waiver wire is ope... Full Story 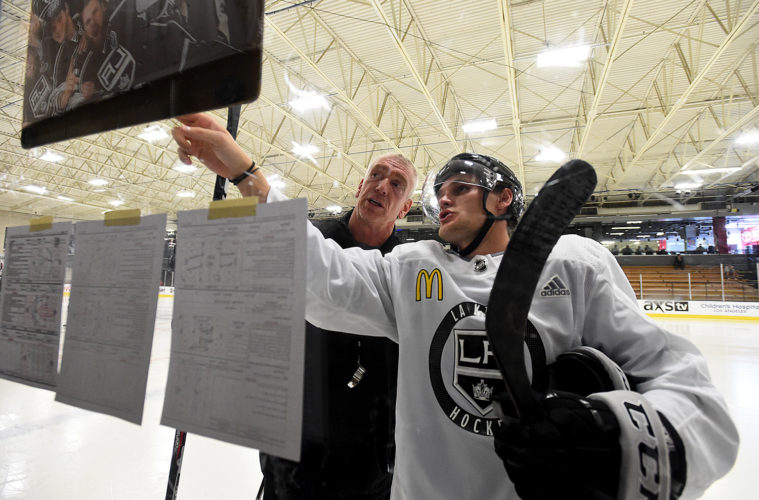 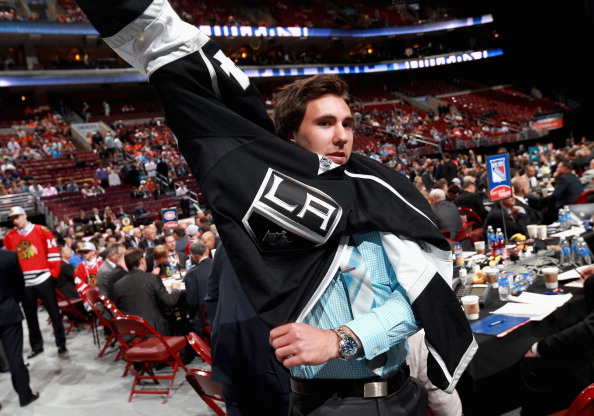 By Zach Dooley For LAKingsInsider.comJune 21, 20180 Comments
Ontario ReignProspects and Scouting8 min read
The 2017-18 edition of the Reign was made up of players that ranged from first round picks to undrafted free agents and everywhere in between, including one player taken in a round that doesn’t even exist anymore. The diversity of the Ontario roster makes every Los Angeles draft pick valuable for th... Full Story 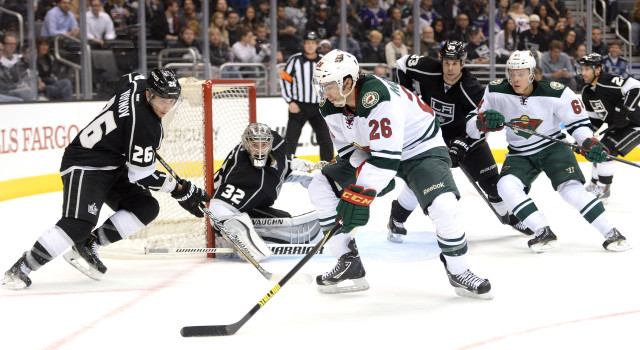 Jon RosenMarch 31, 20146 Comments
Postgame quotes3 min read
Mike Yeo, on the comeback win: It was a real impressive character win as far as I’m concerned. When you’re battling all game, you lose a couple guys and let’s not kid ourselves we’re playing against a pretty darn good hockey team, a team that’s very good when they’re playing with the lead. But our ... Full Story 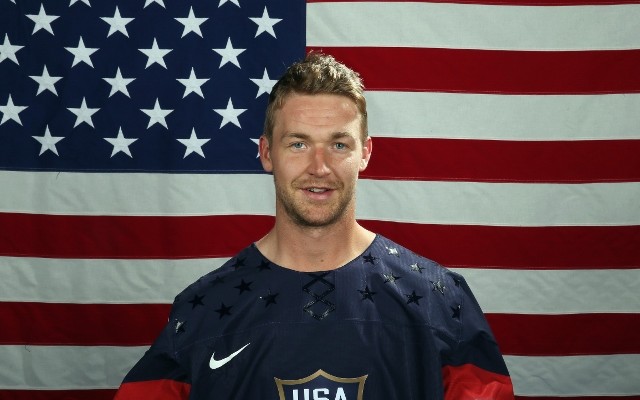 Lewis has ties to Sabres’ room

Jon RosenNovember 11, 201367 Comments
Manchester MonarchsOlympicsOpposition2 min read
Los Angeles Kings forward Trevor Lewis has several ties to the Buffalo Sabres’ locker room. Though Lewis is four years his junior, he played with Matt Moulson for parts of the 2006-07, 2007-08 and 2008-09 seasons with the Manchester Monarchs. “When I was there, we were really young. He was kind o... Full Story 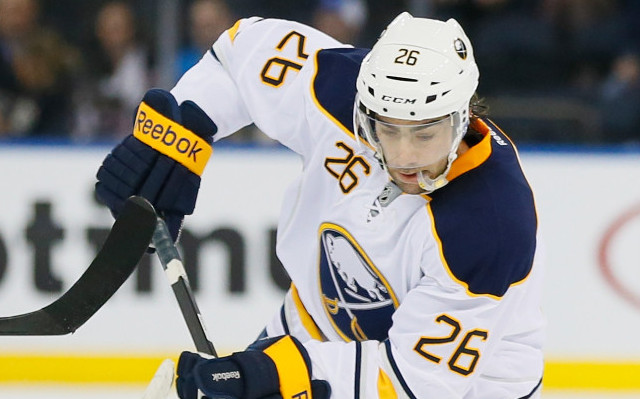 Moulson: “I am a lot different of a player than when I was here”

Jon RosenNovember 7, 201326 Comments
AlumniMorning Skate QuotesVideo2 min read
Matt Moulson, acquired by Buffalo late last month from the New York Islanders, will return to STAPLES Center to play his sixth career game against his former team. Signed as an unrestricted free agent by the Kings in September, 2006, Moulson played out the majority of his entry level contract in Man... Full Story