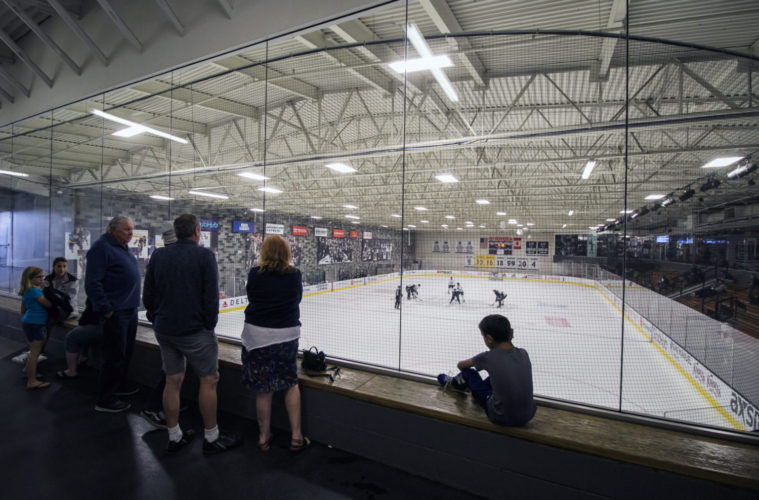 Jon RosenJune 5, 20190 Comments
CommunityVideo8 min read
Several upcoming LA Kings doin's and transpirin's, startin' with... DEVELOPMENT CAMP | Mark it down for the week of June 24-28. Stop by and wish ol' JR a happy birthday and then catch the young'ns and their booklearnin'. Trying to set an LAKI record for blogging in Cajun drawl. I set a low bar. A... Full Story

Jon RosenMarch 21, 201347 Comments
News LinksNHL News0 min read
-Helene Elliott has the Times’ recap of Tuesday’s game against Phoenix. Drew Doughty, on saying that the goal drought wasn’t important: “I obviously was worried. I was just saying that,” he said. "It's good to get that off my back. I'm hoping I can get on a little roll now. I'm kind of a streaky sco... Full Story