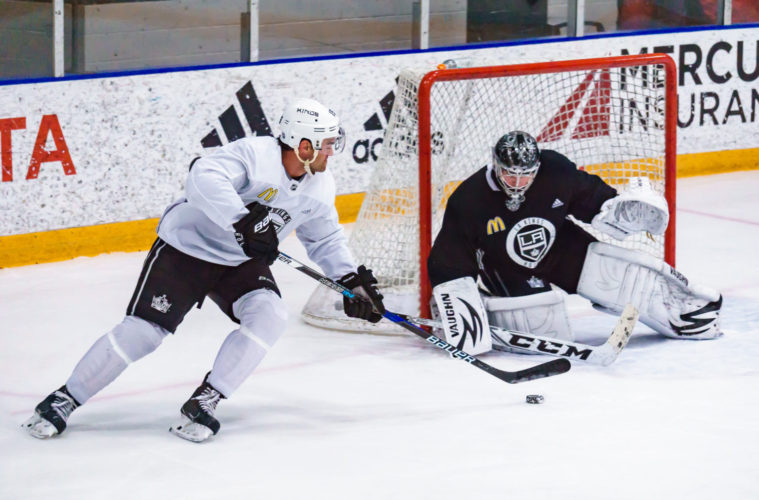 Jon RosenApril 5, 20180 Comments
FOX Sports WestProspects and ScoutingVideo4 min read
Good afternoon to you, Insiders. Let’s get down to brass tacks. -The vitals: The Kings took the ice shortly before 10:00 a.m. There were no rushes, because it wasn’t a full morning skate. Jonathan Quick left the ice first and will be projected to start in net against Minnesota (7:30 p.m. / FOX S... Full Story 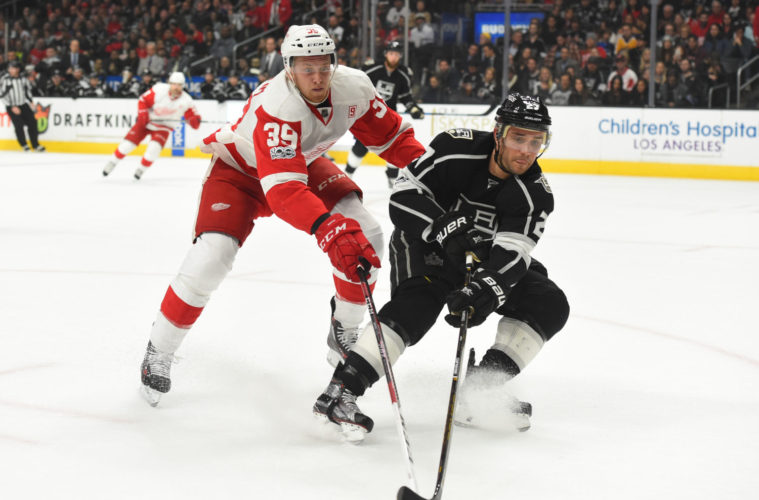 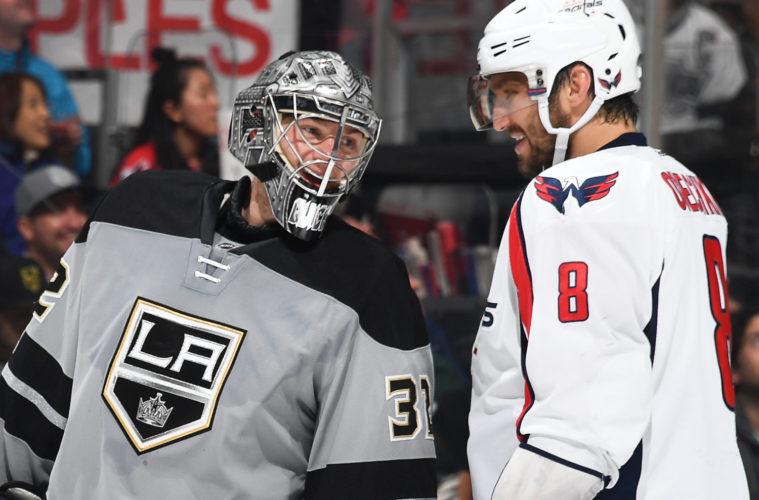 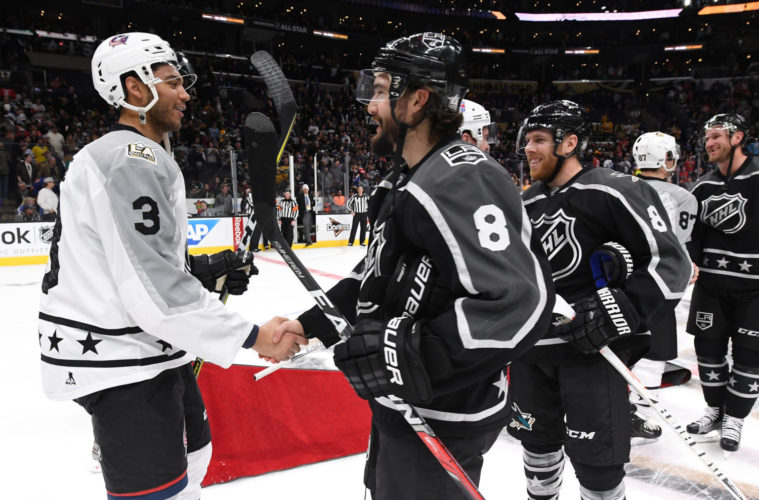 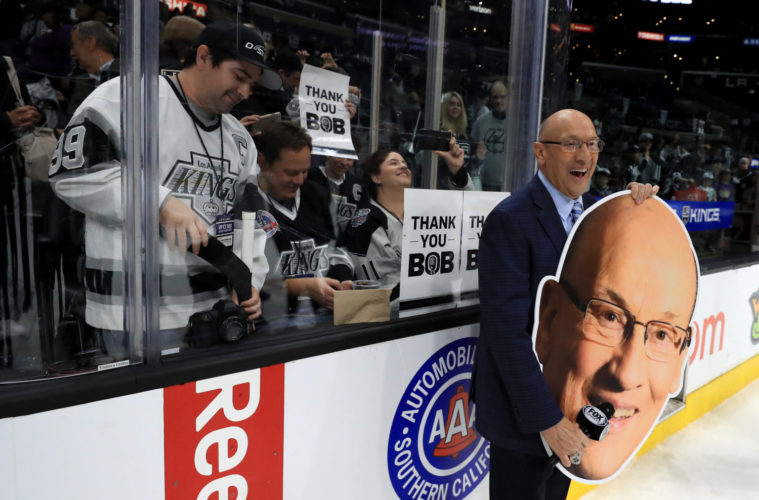 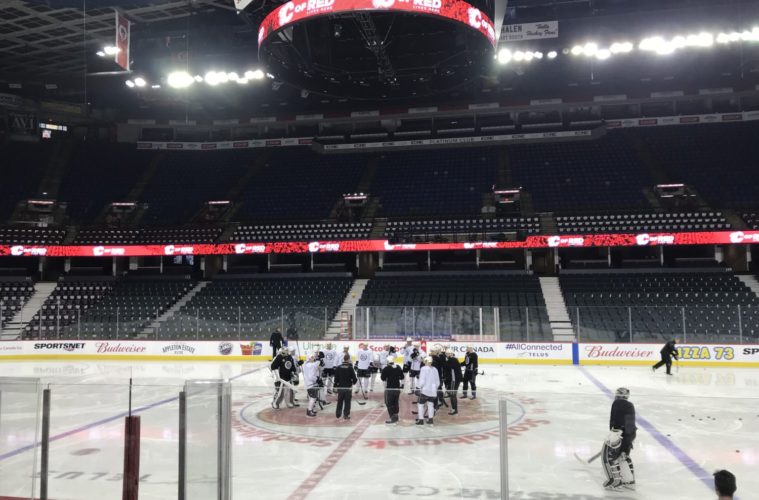 Jon RosenJanuary 4, 20180 Comments
Prospects and ScoutingVideo10 min read
Good afternoon from Calgary, Insiders. The Kings held a morning skate in advance of their game against the Flames (6:00 p.m. PT / FOX Sports West / FOX Sports GO / FUBO TV / KABC 790 / I Heart Radio), and a good time was had by all. They aligned thusly: Pearson-Kopitar-Brown Gaborik-Kempe-Toffol... Full Story 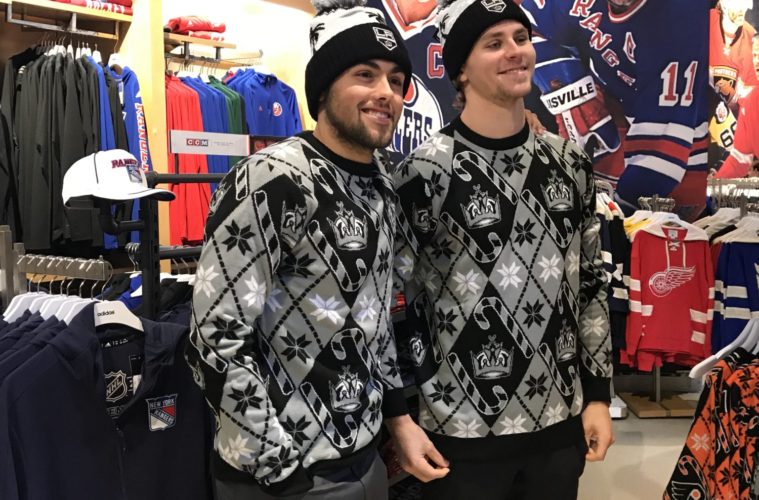 Jon RosenDecember 14, 20170 Comments
PhotographyProspects and ScoutingVideo10 min read
It was a quiet Thursday for the Kings, who held an off-ice workout but didn't practice one day after they skated at Lasker Rink in Central Park. While much of the team had the afternoon off, Adrian Kempe and Alex Iafallo visited the NHL offices in Midtown Manhattan, where they met with Commissio... Full Story 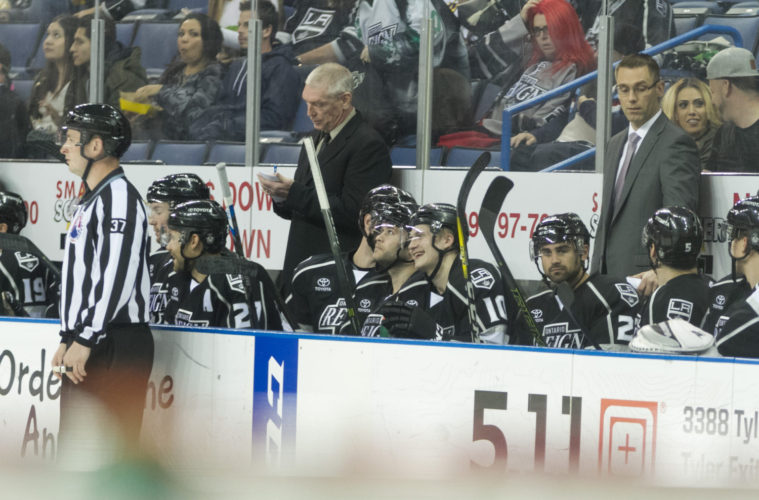 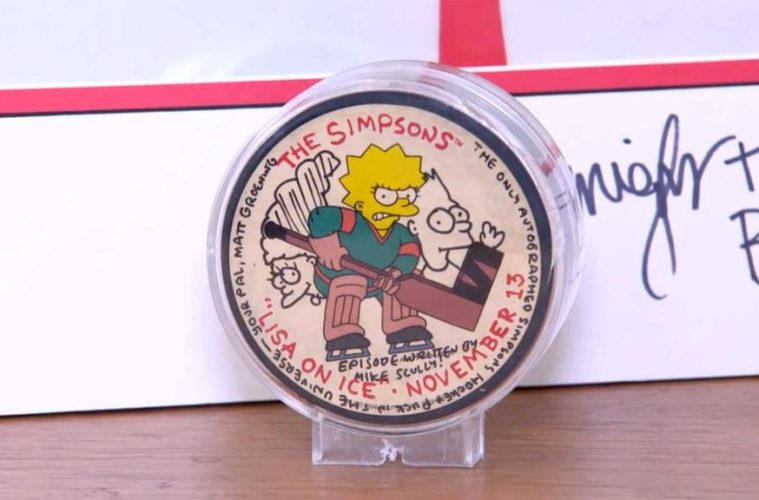 Jon RosenMarch 18, 20170 Comments
FOX Sports WestRadio and TelevisionVideo2 min read
Mike Scully, a Simpsons writer, producer and former showrunner, grew up in West Springfield, Massachusetts, where he became familiar with the Eastern States Coliseum and the staff and players who played for the American Hockey League's Springfield Kings. Perhaps as an 11-year-old rink rat he beca... Full Story 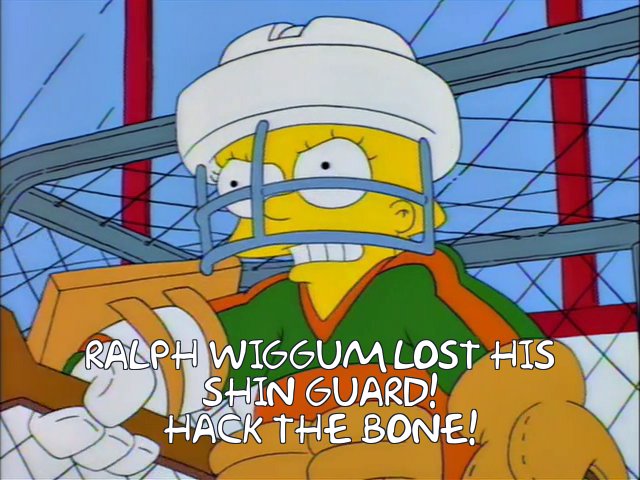 Jon RosenMarch 16, 20170 Comments
AudioFOX Sports WestVideo1 min read
Insiders! There is such a great episode of Kings Weekly coming up tonight that a preview receives its own post. In this episode, not only will Simpsons producer, writer and former showrunner Mike Scully, who penned the famous Lisa on Ice episode, speak about his Kings fandom and share many of the... Full Story 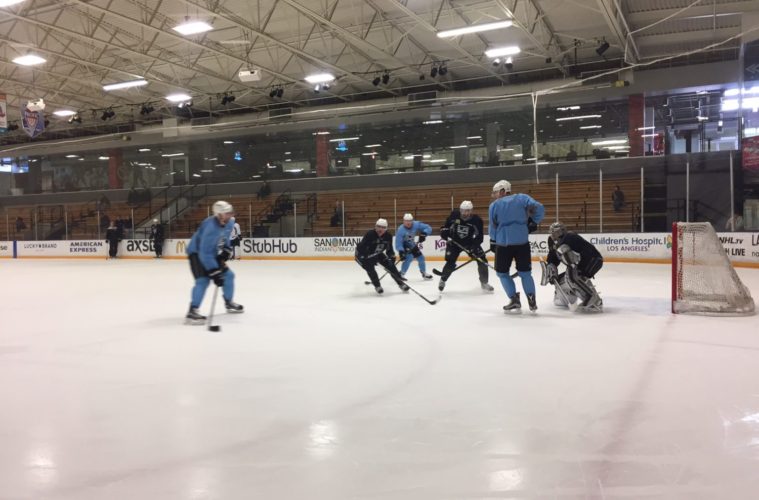 Jon RosenMarch 6, 20170 Comments
Practice notes6 min read
Good afternoon, Insiders, and thank you for bearing with a delay in content on a busy Monday across Los Angeles. After today's practice, we took a detour to the Fox lot to shoot a special Simpsons-themed Kings Weekly segment that relates back to the late 1960's Springfield Kings and features some in... Full Story 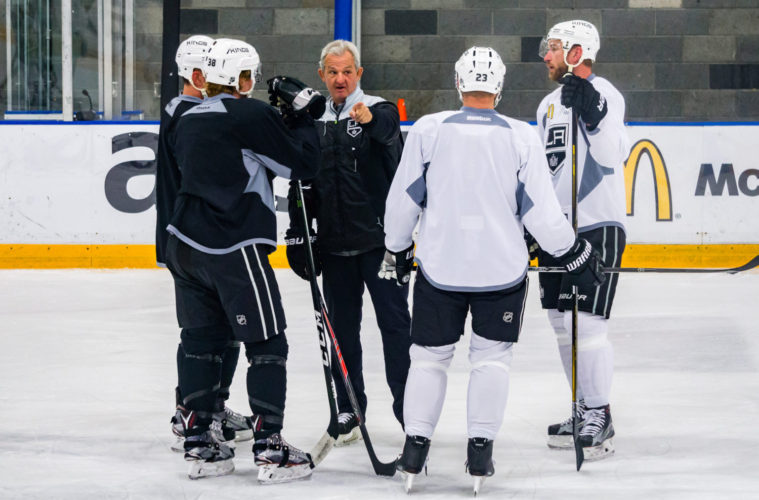 Jon RosenJanuary 13, 20170 Comments
FOX Sports WestRadio and Television0 min read
Courtesy of Jack Wilson, Alex Curry and FOX Sports West, here's last night's Kings Weekly feature on Chris Sutter, who works at Old Venice in Manhattan Beach. It concludes with a really nice conversation with Darryl Sutter in which he refers to his youngest son as his best friend. More, from ... Full Story