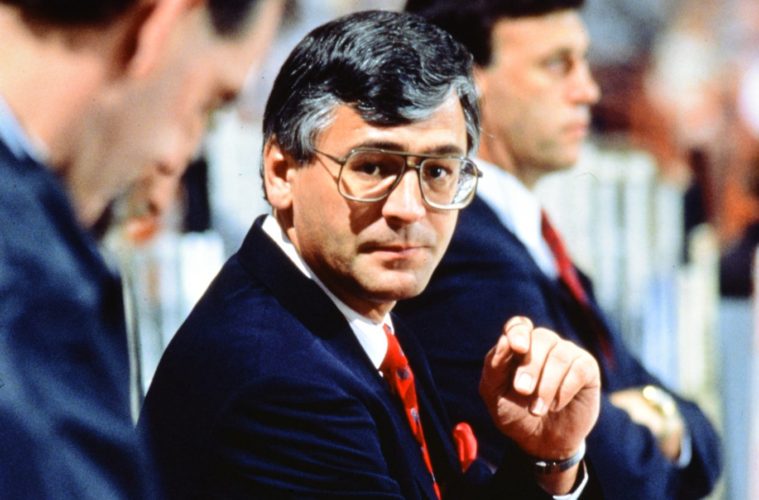 Webster’s legacy leaves lasting impact: “He loved the game, but he loved people”

LA Kings InsiderApril 20, 20200 Comments
AlumniCoaching14 min read
Some of the boldfaced headlines accompanying Tom Webster’s three-year tenure as LA Kings head coach might be among the most misleading of anyone who held the position since Red Kelly was named the franchise’s first coach in 1967. And that’s not the fault of newspaper writers or editors. He did throw... Full Story