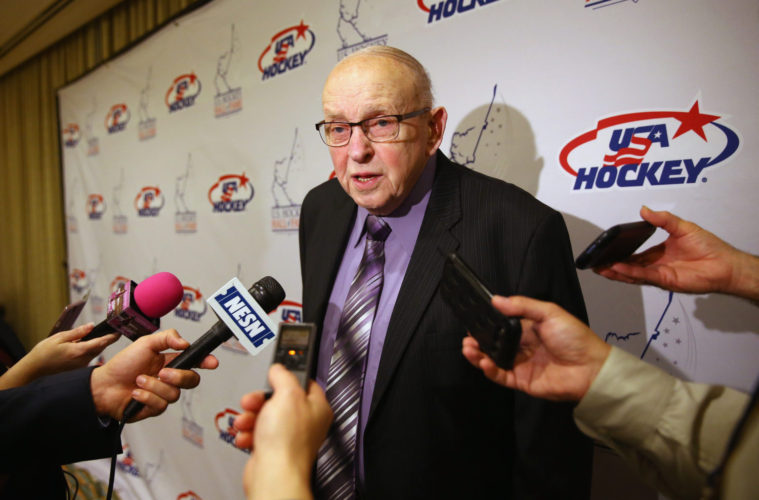 Jon RosenDecember 23, 20180 Comments
Fines and SuspensionsNHL Player SafetyProspects and ScoutingTournamentsVideo9 min read
TWO GAMES FOR KARLSSON | So says the Department of Player Safety on a hit in which Erik Karlsson made "the head the main point of contact on a hit where such contact was avoidable.” The DoPS' position is clear: the head is the main point of contact - “the majority of the impact is delivered to Wagne... Full Story 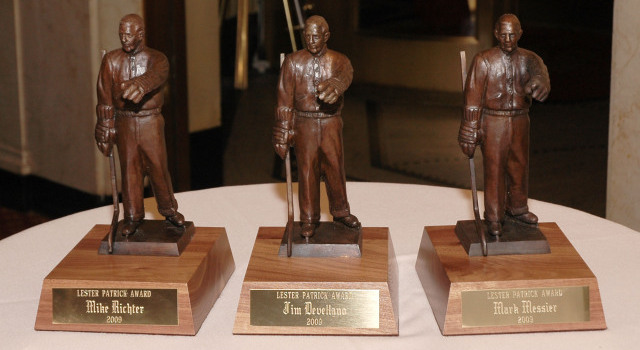 Jon RosenAugust 12, 20150 Comments
AwardsProspects and Scouting3 min read
Los Angeles Kings scout Bob Crocker has been named as a 2015 recipient of the Lester Patrick Trophy, the NHL announced today. Boston Bruins owner Jeremy Jacobs is also a recipient for the trophy, which is presented by the league for “outstanding service to hockey in the United States.” Crocker, w... Full Story