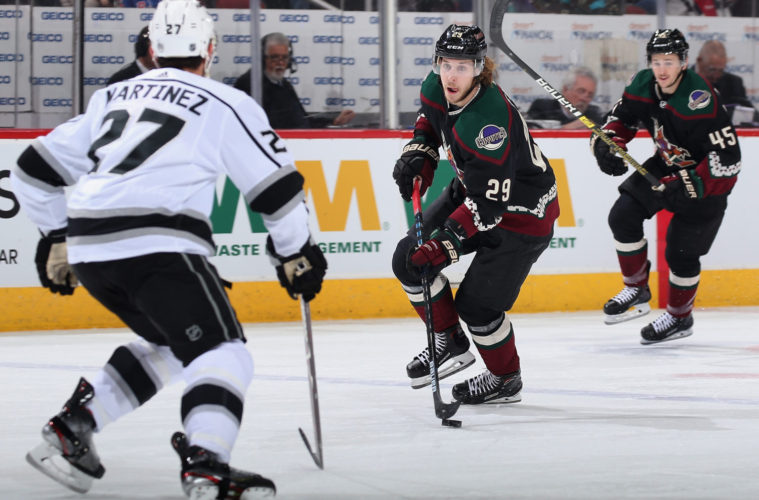 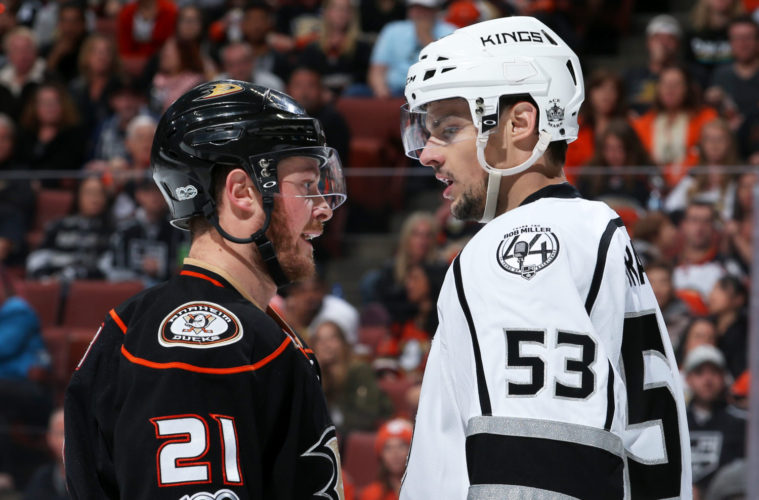 Gravel among 30 to file for arbitration

LA Kings InsiderJuly 5, 20170 Comments
Contracts and FinancesNHL News5 min read
Kevin Gravel was one of 30 players to elect for salary arbitration, the NHLPA announced on Wednesday. Salary arbitration hearings will be held in Toronto between July 20 and August 4, though it is more likely that Gravel and the team come to terms on a new contract before then. The last King to ... Full Story 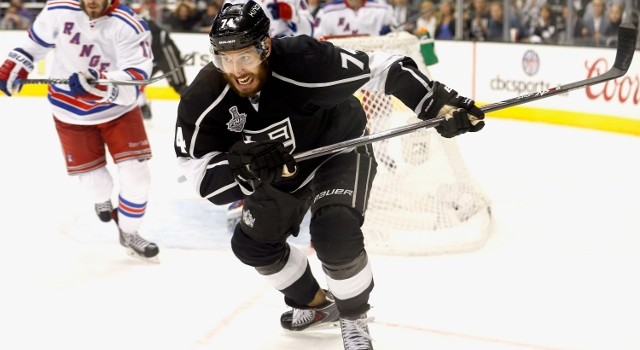 LA Kings InsiderJuly 5, 2014294 Comments
Contracts and Finances2 min read
Left wing Dwight King was one of 20 NHL players to file for salary arbitration on Saturday. This is not a major development. King is free to continue to negotiate a contract with the team up until his arbitration date. If he signs, the hearing will not take place. Last year, Jake Muzzin, Alec ... Full Story