August Q&A – The Dog Days Are Approaching An End 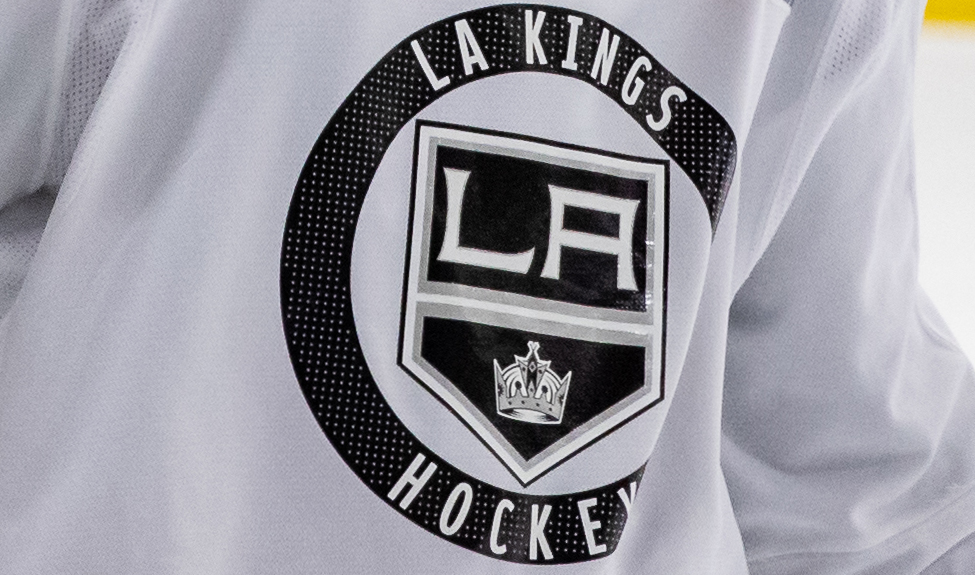 The end is in sight, Insiders. Or rather, the beginning.

We’ve reached the final few days of the month of August, with September firmly on the horizon. In two weeks’ time, we’ll be preparing for the arrival of the Kings rookies, in advance of Rookie Camp and the 2022 Rookie Faceoff in San Jose. One week later, it’ll be time for the veterans, with just over three weeks separating us from the start of training camp.

We’re light on news right now on the Kings front, aren’t we? Mikey Anderson and Sean Durzi remain unsigned RFA’s, the only two restricted free agents the Kings have remaining before next season. Though we have pieces here and there, we’re still awaiting formal information regarding Reverse Retro jerseys, the 2022-23 broadcast schedule – both national and regional – as well as the Insiders submission for the Opening Night roster, that is due on my desk by end of day Wednesday.

Personally, I’ve tried my best to take time away from the blog while still keeping the top story refreshed at least every couple of days. I have a couple of short getaways left in my summer, gotta take that time while we can, before we all hit the ground running with training camp next month. Hopefully you’ve all been able to do the same, need the Insiders at full energy levels come October.

Regardless of the lack of news though……okay that’s not entirely true, I recently removed a few words from Disqus’ auto-moderation list, up to you to figure out what……I’d like to extend the opportunity for a Q&A, as we’ve done a few times throughout the summer. Hockey related or not, feel free to fire away in the comment section!