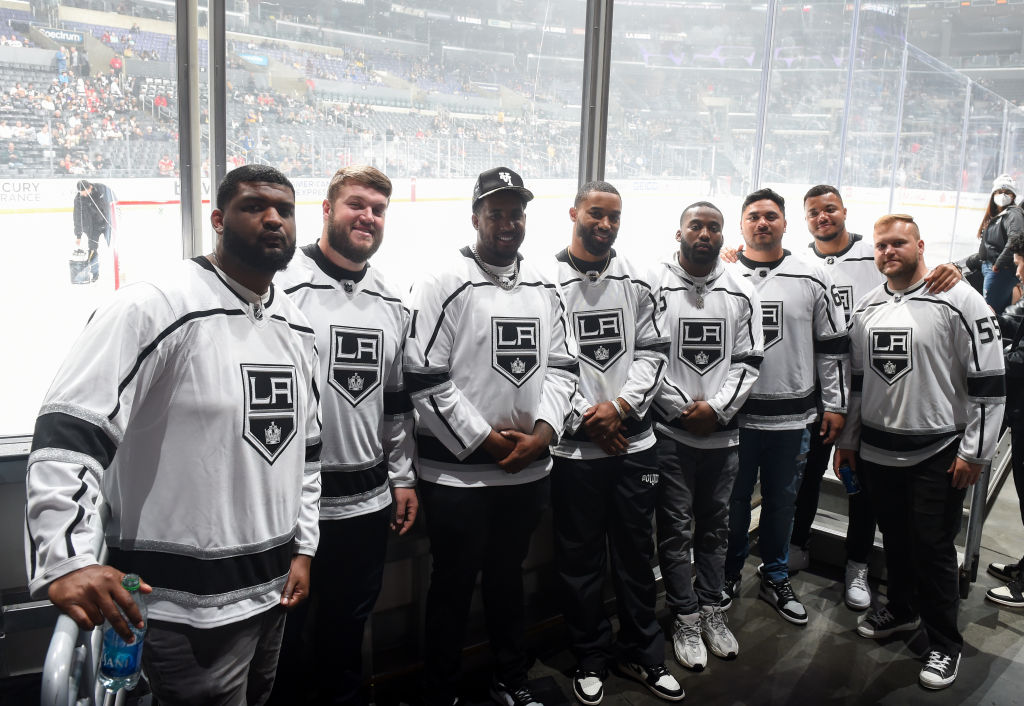 Kicking off the week with a bit of off-the-ice news as the Kings announced their promotional schedule for the 2022-23 season. The promo schedule kicks off on Opening Night on October 11, as the Kings host Vegas to begin the regular season with a full arena, silver pom-pom giveaway.

Already announced is Dustin Brown’s retirement night on February 11, as the Kings are set to raise Dustin Brown’s number 23 to the rafters at Crypto.com Arena, with a statue set to be unveiled in front of the building as well in recognition of Brown’s contributions to the organization. For more information on Brown’s special night, see this story from last month. 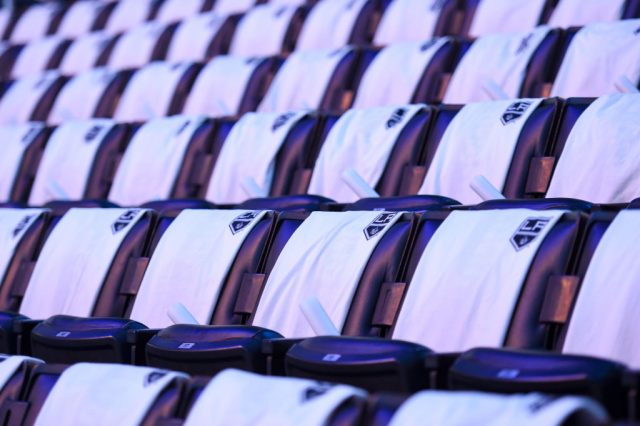 11.10 vs. Chicago – Hockey for Heroes
Presented by Belfor 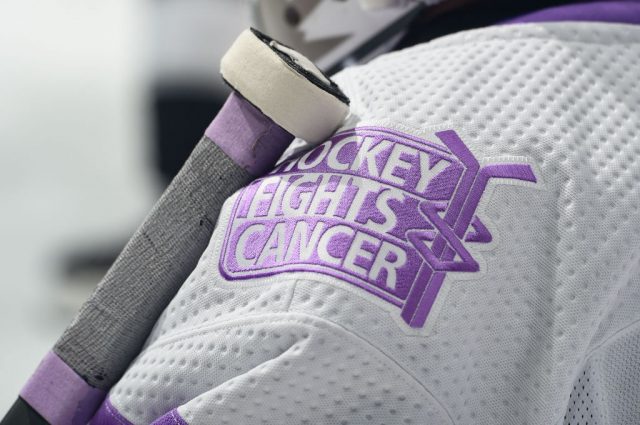 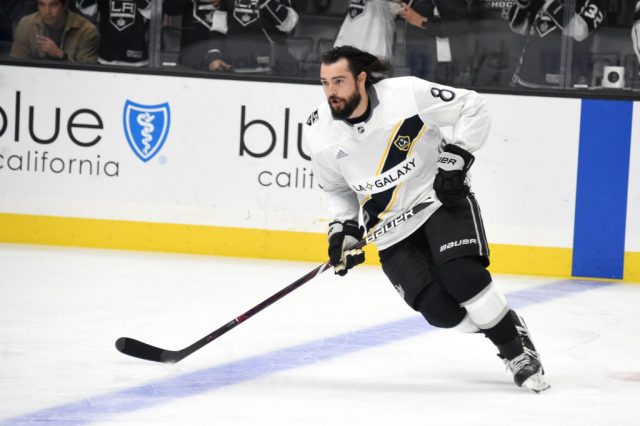 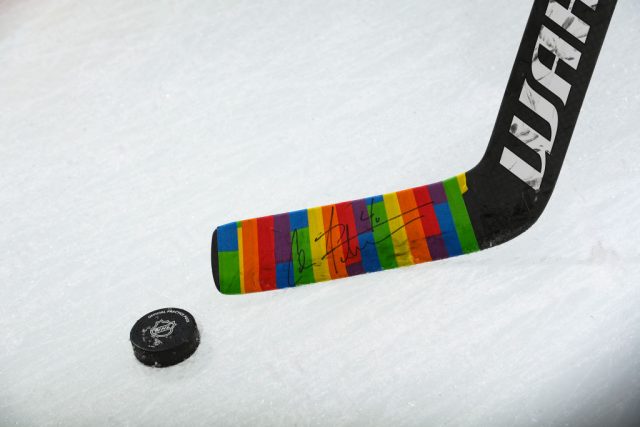 What’s the promotion of most interest to you? Looking at planning an Insider Suite Night with enough of a buffer between that and the Dustin Brown game, so if there are any promotions/giveaways of interest, let me know and we can look to plan around that.

A few items of note to come this week, beginning with the rescheduled World Junior Championships which get underway tomorrow. Three LA Kings prospects are set to participate in the newly scheduled event, with Helge Grans, Samuel Helenius and Kasper Simontaival all slated to play large role for Team Sweden and Team Finland respectively. We’ve also got articles on Kevin Fiala and Jack Hughes lined up, highlighting the organization’s biggest additions to both the active NHL roster and the prospect pool.

21 Years. For many, 21 years is the mark of someone moving into adulthood. On this day, however, 21 years is

By Zach Dooley
220 Comments
Behind the Scenes

Some News, Insiders! The LA Kings were one of 32 lucky recipients of their 2022-23 national broadcast schedule, including information on

By Zach Dooley
256 Comments
Off the Ice

Happy Monday, Insiders! Back in June, we covered several upgrades coming to Crypto.com Arena here on LAKI, focusing on the changes