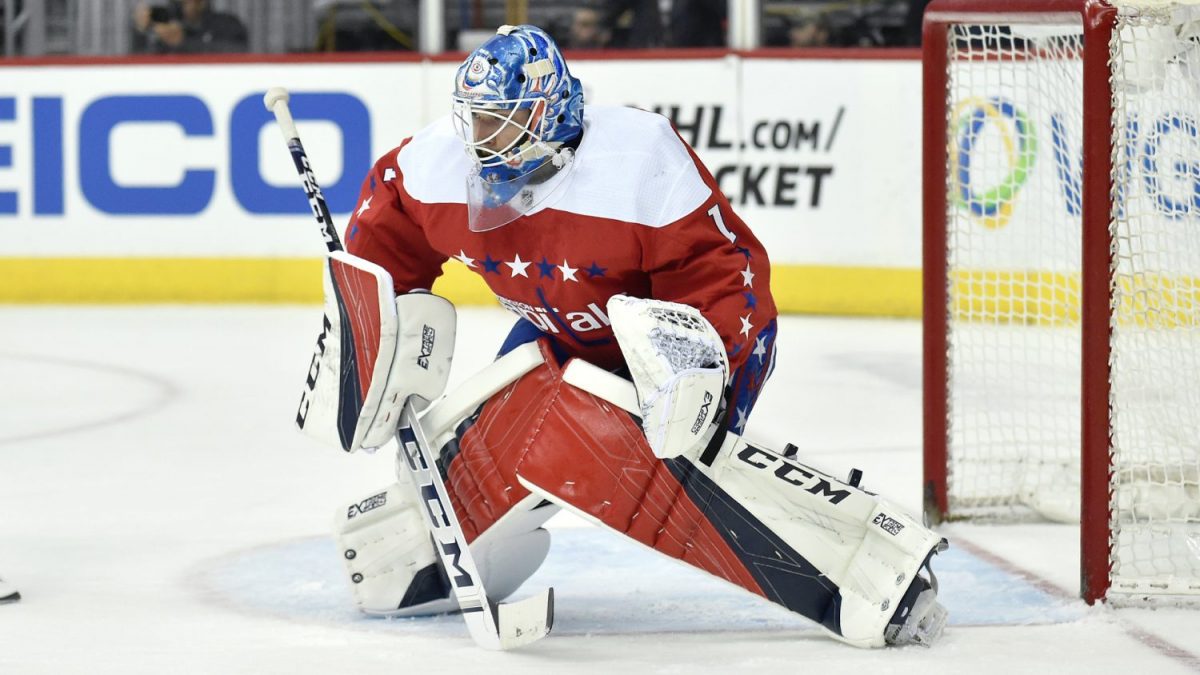 The day rolls on, Insiders!

The Kings have announced two additional signings today, as they’ve agreed to terms with goaltender Pheonix Copley and defenseman Tobie Paquette-Bisson, both on one-year contracts. Copley’s deal is a one-way contract, which carries an AAV at the NHL level of $825,000, while Paquette-Bisson has inked a two-way contract, which carries an AAV of $750,000 at the NHL level. Neither deal is a blockbuster, but organizational depth is important and both of these deals improve that.

Instant Analysis – While not necessarily a set of moves that will pay instant dividends at the NHL level, both players were productive in the AHL last season, meriting the respective one-year contracts. Copley likely fills the role that Garret Sparks vacated, as the veteran goaltender who would begin the season at the AHL level with Ontario, but has NHL experience to his name. In terms of a potential callup, Copley should compete with Matthew Villalta to fill in if needed. Paquette-Bisson is a depth option on a crowded backend, after he played 55 regular-season games on a Laval team that advanced to the Eastern Conference Finals this season.

Copley Background – Copley has spent the bulk of his career to date with the Washington organization, where he’s played seven of his nine professional seasons. The 30-year-old played in 2 NHL games with the Capitals during the 2021-22 season and has tended the crease 31 times throughout his NHL career with Washington and St. Louis. Copley has been a mainstay with the AHL’s Hershey Bears over the last several seasons and won the Harry “Hap” Holmes Memorial Award, the AHL’s equivalent of the Jennings Trophy, in 2021. Copley has played in NHL games and is comfortable as a player who goes up and down, serving as a black ace during Washington’s run to the cup in 2018. With only prospects at the goaltending position behind Jonathan Quick and Cal Petersen, adding a more veteran-type, with a bit of experience, isn’t a bad move to make.

Paquette-Bisson Background – After spending the bulk of his first two professional seasons with Cincinnati of the ECHL, Paquette-Bisson has become an established AHL regular over the last two campaigns, both spent with the Laval Rocket. Paquette-Bisson was with the Rocket on an AHL contract during the 2021-22 season and skated in all 15 of his team’s postseason contests as the Rocket won two series, en-route to a seven-game defeat in the Eastern Conference Finals. A reliable, trusted and physical defenseman, Paquette-Bisson should be a nice complement to some of the younger players who are currently working their way through the system.

The undrafted netminder was signed by the Capitals as a free agent in 2014 after spending two seasons with Michigan Tech in the Western Collegiate Hockey Association. On July 2, 2015, he was acquired by the St. Louis Blues and made his NHL debut the following season on February 27, 2016, against the Nashville Predators. During the 2016-17 season, he was traded back to the Capitals and part of the Capitals 2018 Stanley Cup playoff run.

One interesting note on Copley – He was born in North Pole, Alaska. Contrary to what Robin Scherbatsky thought on How I Met Your Mother, it is in fact a real place, with real people living there, including, at one time painter Bob Ross. Just 14 players all-time in NHL history were born in Alaska, including former Kings forward Nate Thompson, with Copley the only player from the North Pole specifically.

From a salary cap perspective, this won’t impact the Kings off the bat. Both players will likely be slotted for the AHL off the bat, meaning neither player will count against the team’s cap space, at least here in the offseason. The Kings have just shy of $3 million in cap space, per CapFriendly, as of this writing and will continue to have some flexibility via either free agency or trade as things progress forward.