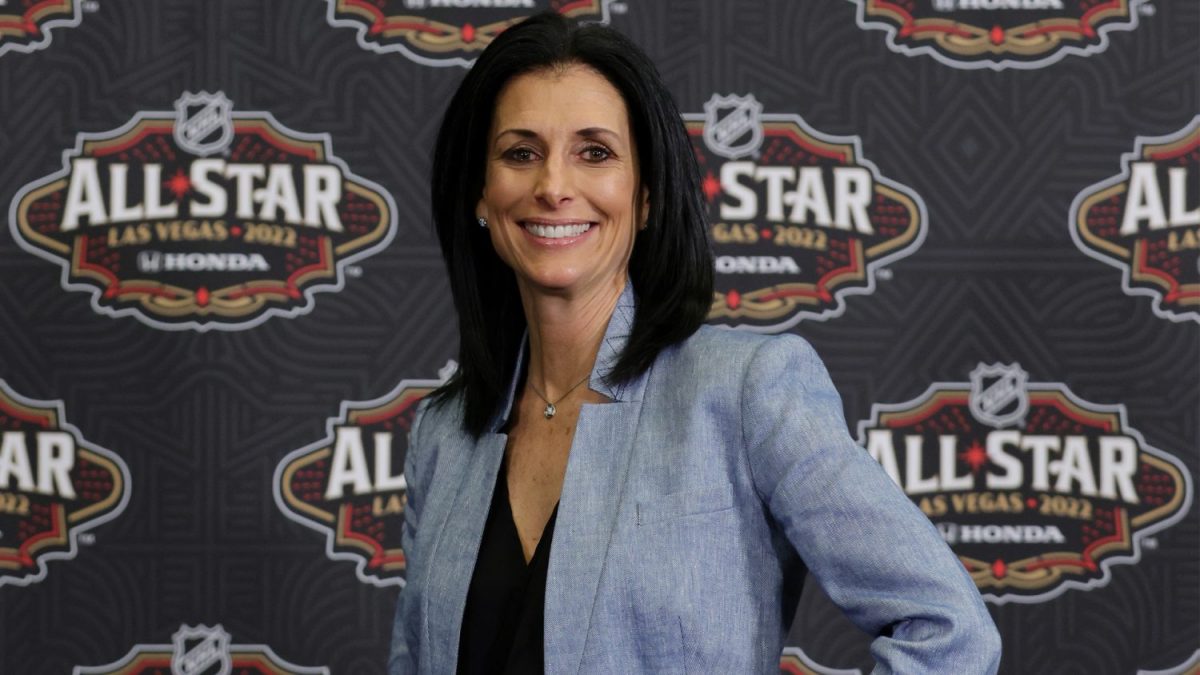 Some non-draft news to kick off the day. The LA Kings have hired Manon Rheaume as a Hockey Operations/Prospect Advisor. Rheaume will work alongside executives within the hockey operations department in multiple areas, with a focus on prospect development. She will report to Director of Player Personnel, Nelson Emerson.

“Rheaume, who will continue to be based in Michigan, will also be involved with designated assignments within the hockey operations department and will participate in various organizational activities.”

Rheaume had an extensive career as a goaltender with the Canadian Women’s national team, winning silver at the 1998 Nagano Olympics, the first games to feature a women’s hockey tournament, and gold during the 1992 and 1994 Women’s World Championships. Rheaume was the first woman to play in an NHL game, when she suited up for the Tampa Bay Lightning during the 1992 preseason, a feat she went on to repeat the following year. Rheaume also played regular-season games in men’s professional leagues – the IHL, ECHL and WCHL – in additional to women’s professional hockey in the WWHL. This past season, she returned to the ice as a participant in the adidas NHL Breakaway Challenge, part of the 2022 NHL All-Star Skills event at the 2022 NHL All-Star Game.

Rheaume also worked with the Kings organization during the 2021-22 season, as she was a part of a pre-game panel during Gender Equality Night on March 24. Rheaume joined Olympic silver medalist Megan Bozek and LA Kings scout Blake Bolden on the panel in an effort to continue to grow women’s hockey in Southern California.

Rheaume on joining the Kings organization
I’m excited to join the Kings and look forward to working with our young players as they go through their individual development process. There are so many elements that factor into a player’s journey once they join an organization, and my focus will be on helping to provide them with the tools and guidance they need to ease that transition as the strive to reach their ultimate goal of playing in the NHL.

Emerson on Rheaume’s hiring
Manon is an excellent communicator who brings a unique perspective and will play an important role in our hockey operations department. She has the skill set to help bridge the gap for our young players throughout their development cycle and will be tasked with helping to introduce and maintain a level of understanding and accountability for our players as they work in conjunction with our development staff. 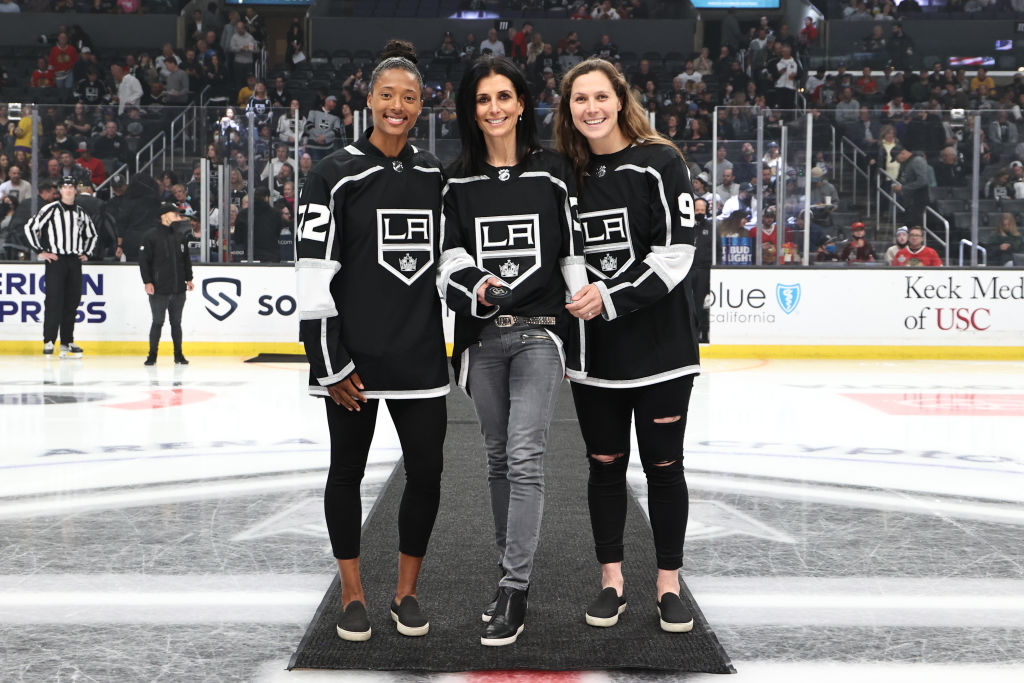 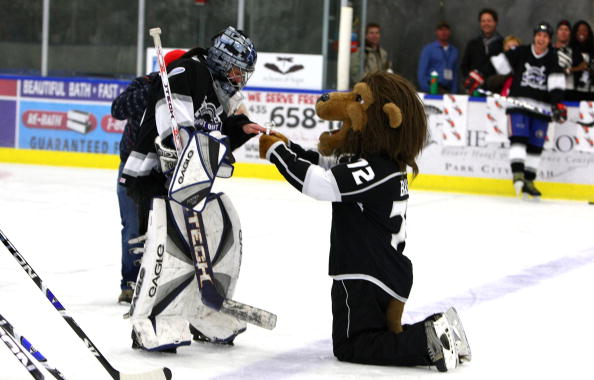 Up next – The Draft!

We’ve got quotes from Rob Blake and Mark Yannetti heading into a draft with a different feel, where the Kings not only don’t pick in the Top 10, but don’t pick until the second round. All good signs, with a solid plan in place from Kings brass heading into Day 1.