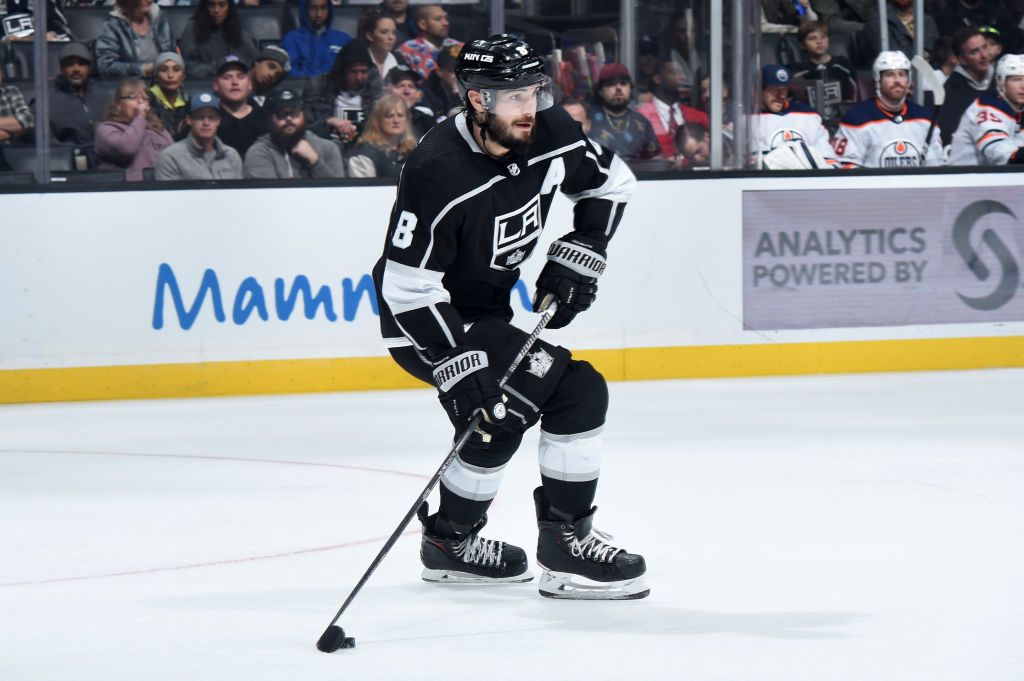 The Kings preseason schedule already had a few dates on the calendar heading into today, headlined by the two one-off events already announced by the team. The Kings return to Ontario and the Inland Empire to host a preseason game at the home of their American Hockey League affiliate, the Ontario Reign. The Kings will host the San Jose Sharks in Ontario on Wednesday, September 28, as preseason action returns to the Inland Empire. Additionally, the Kings are slated to host the Vegas Golden Knights as a part of Frozen Fury in Salt Lake City, Utah. The Kings have played a preseason game at Vivint Arena in Utah in each of the last three preseasons, with the tradition set to continue on Thursday, October 6.

Overall, including the two mentioned above, the Kings are set to play a total of seven preseason exhibition games. The Kings will be the home team in four of the seven games, with two games held at Crypto.com Arena in Los Angeles and two games held at neutral venues. The Kings will also play away games versus San Jose, Vegas and Anaheim during the preseason. Overall, LA will face the Ducks three times in the 2022 preseason and both the Sharks and Golden Knights twice.

The full preseason schedule is listed below –

Tickets for both games at Crypto.com Arena, in which the Kings will take on the Anaheim Ducks, are on-sale as of today at LAKings.com/Tickets. 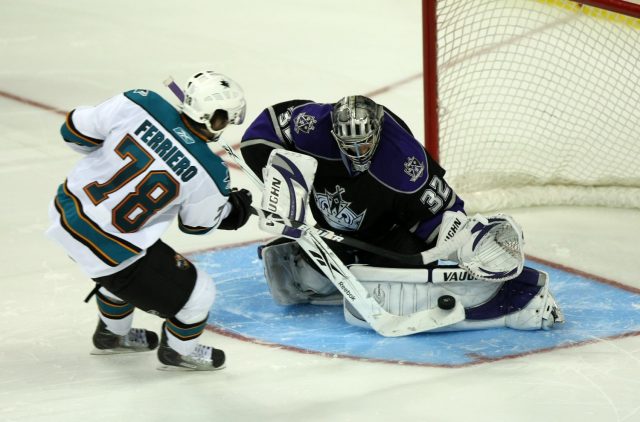 The game in Ontario marks the team’s first return for a formal preseason contest since 2012, when the Kings also hosted the Anaheim Ducks. The Kings have also hosted San Jose in Ontario and have opened their preseason “game” schedule there three times with the Kings vs. Kings showcase, including this past preseason in 2021. Kings vs. Kings was an intrasquad scrimmage with Kings players and prospects split into two teams, working on a variety of different formats during the event.

In terms of Frozen Fury, the Kings will play in the event for the 23rd time in franchise history, the second of which to come in Utah. The Kings defeated Vegas by a 3-1 final in last season’s edition, which kicked off a three-season commitment for both clubs to contest a preseason game at the home of the Utah Jazz. The teams are also committed to a game in Salt Lake City during the 2023 preseason yet to come. The Kings are 3-0 all-time in Salt Lake City, with wins over Vancouver during the 2018 and 2019 preseasons, in what was then dubbed the Salt Lake Shootout.

The Kings, as well as all other 31 NHL clubs, are set to release the 2022-23 regular-season schedule later this week. Details regarding the full game schedule, the television and radio broadcast schedule and Kings Development Camp, Kings Rookie Camp and Kings Training Camp will be distributed at a later date.