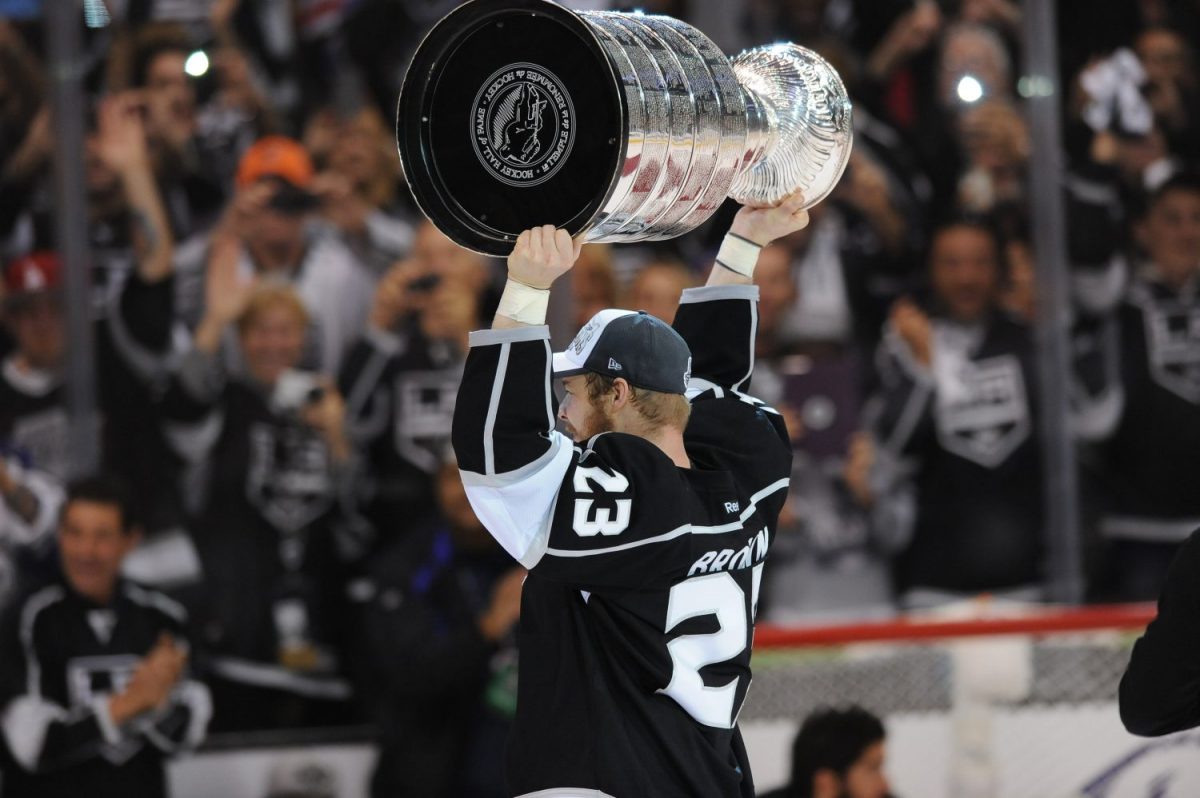 Some massive news from today, Insiders.

Kings franchise legend Dustin Brown announced today that he will retire from the NHL following the 2022 Stanley Cup Playoffs. It doesn’t need to be said that Dustin Brown is one of the all-time greats in Kings franchise history, it’s that widely known, but what an end of an era for the only US-Born captain to lift the cup twice wearing the “C”.

As noted in the release below, the Kings will hold a press conference tomorrow featuring Brown, as well as Luc Robitaille, Rob Blake and Todd McLellan. We’ll have full coverage from that event tomorrow with a larger look at the outstanding career Brown has put together, in advance of his final postseason run.

Dustin Brown, a two-time Stanley Cup champion and the Kings all-time leader in regular-season games played, announced today his retirement from the NHL at the conclusion of the 2022 NHL Stanley Cup Playoffs.

In his franchise-record 18th NHL season, Brown enters tonight’s game against the Vancouver Canucks having played in 1,295 regular-season games, the most ever by a King. Tonight’s game, Brown’s final regular-season appearance, is set for a 7:00 p.m. puck drop at Rogers Arena and will be broadcast on Bally Sports West.

From 2008-09 to 2015-16, Brown captained the Kings, an eight-year stretch highlighted by Stanley Cup championships in 2012 and 2014. The 37-year-old is set to appear in his eighth Stanley Cup Playoffs after the Kings clinched a playoff berth following the Dallas Stars win over the Vegas Golden Knights on Tuesday.

Brown and the Kings will face the Edmonton Oilers in the first round of the 2022 NHL Stanley Cup Playoffs. The schedule for the first round will be announced later by the NHL.

Brown is expected to play tonight against Vancouver, his final regular-season game in the NHL. Today’s game preview is available here, as the Kings prepare for the 2022 Stanley Cup Playoffs, with tonight’s game broadcast in market on Bally Sports West.

I’ve only had the privilege of writing about Dustin Brown during two, COVID-impacted seasons. Would like to share this article from Dennis Bernstein who’s been for a lot longer and was the first to note the news this afternoon on social media. A good read, regarding both the player and the person, who will one day see his #23 in the rafters alongside the rest of the franchise’s great.

With that, Insiders, we prepare for the finale, both for player and team. We just found one more reason why tonight’s game is important and it’s the biggest one of all. 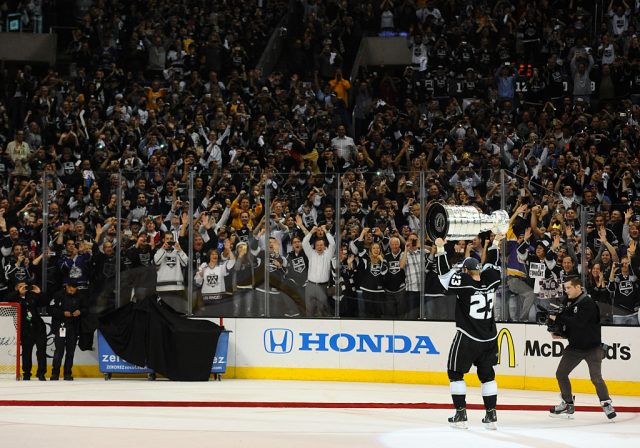