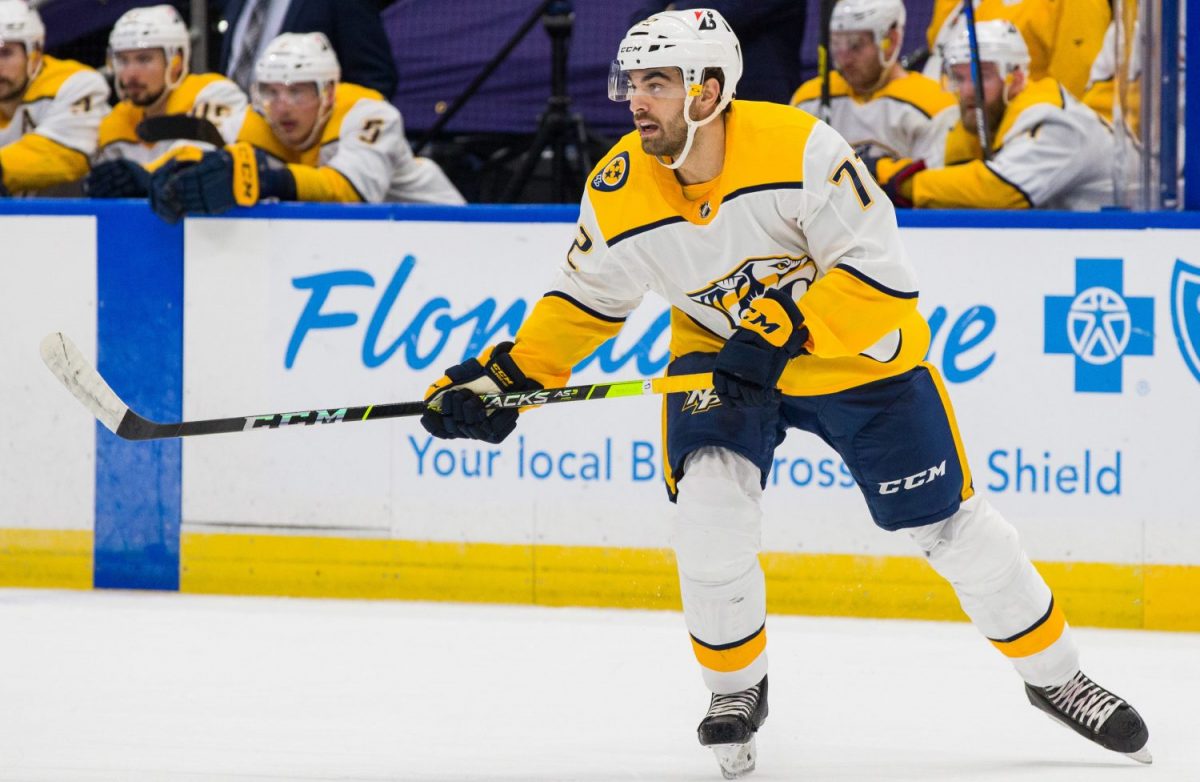 Another one for the Kings.

The LA Kings have acquired defenseman Frederic Allard from the Nashville Predators, in exchange for forward Brayden Burke.

Instant Analysis – This deal features two players who have spent the entirety of the 2021-22 season at the AHL level, and likely has the Ontario Reign in mind more so than the LA Kings, at least in the interim. Allard, a third-round draft pick in 2016, has five points (1-4-5) from 36 AHL games played so far this season. Allard’s contract runs through the end of the season and he is a restricted free agent in the offseason. Departing is forward Brayden Burke, who has 17 points (6-11-17) from 31 games played with AHL-Ontario. A depth move for both teams.

Season In Review – Allard made his NHL debut with Nashville last season, but has been a part of their AHL affiliate in Milwaukee for the bulk of his professional career. Allard has been a regular on the backend for the Admirals, scoring his lone goal of the season on January 14. Throughout his AHL career, Allard has 97 points (18-79-97) from 242 games played, all with Milwaukee to date, aside from 25 games with the Chicago Wolves in 2020-21 during the pandemic-shortened season.

The LA Kings have acquired defenseman Frederic Allard from the Nashville Predators in exchange for forward Brayden Burke. Allard has also been assigned to the Ontario Reign (AHL).

Allard, 24, has registered five points (1-4=5) in 36 games with the Milwaukee Admirals (AHL) this season. The Saint-Sauveur, Quebec native has played five years in the AHL, totaling 242 games between the Admirals and Chicago Wolves and registered 97 points (18-79=97) and a plus-40 rating.

Selected in the third-round (78th overall) by the Predators in the 2016 NHL Draft, the 6-1 180-pound defenseman has appeared in one NHL game when he made his NHL debut during the 2020-21 season with Nashville.

Burke has appeared in 31 games with Ontario, posting 17 points (6-11=17) during his first season with the organization.