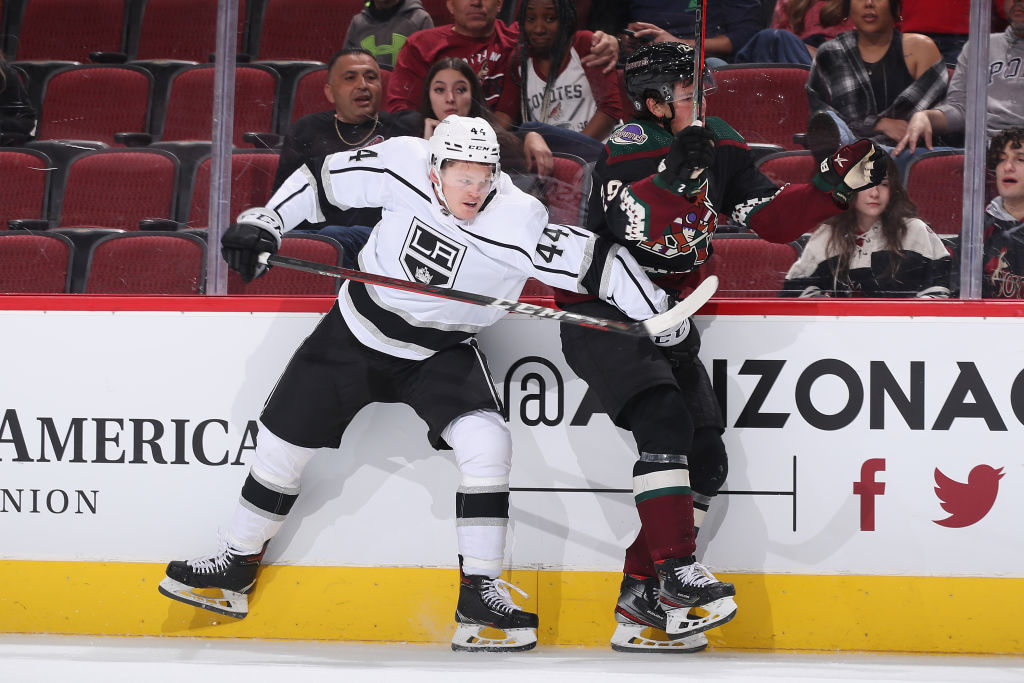 The NHL announced today the postponement of all games around the league scheduled for December 27, including Kings @ Coyotes, which was slated to take place in Arizona that evening. The Kings are currently scheduled to return to action on Tuesday, December 28 versus Vegas in the first game at the newly rebranded Crypto.com Arena in downtown Los Angeles.

The NHL previously planned to resume its regular-season schedule on Monday, but made the decision to push back another day “in order to allow the League an adequate opportunity to analyze League-wide testing results and to assess Clubs’ readiness to play.” The league is expected to provide an update regarding updated return to play plans by the end of the day on Sunday, December 26.

That makes three Kings games in total that need to be rescheduled, one at home and two on the road. With the recent announcement from the league that NHL players will not participate in the 2022 Winter Olympics, three weeks of availability in February, pending availability, could help to make up some of those contests.

The Kings are able to resume practice at Toyota Sports Performance Center on Sunday, no earlier than 2 PM Pacific time. Further updates regarding the team’s upcoming schedule will be provided as they surface.