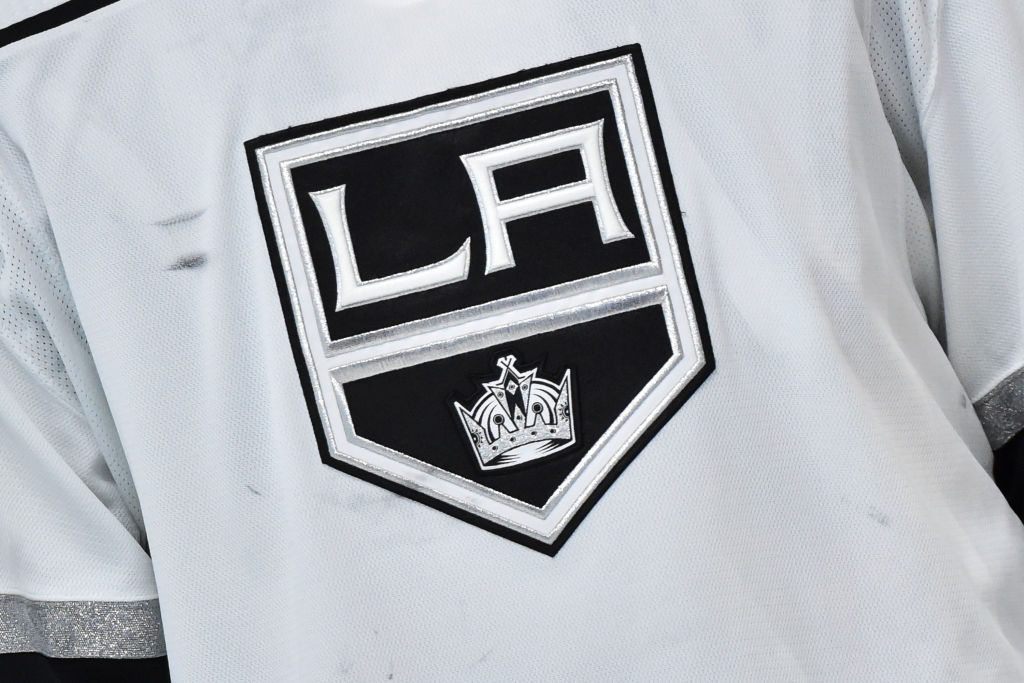 As I am sure you’ve seen by now, the Kings won’t play a game until the other side of the holiday break. The scheduled game against the Edmonton Oilers was postponed on Sunday, with regards to travel across the border. The NHL and NHLPA then announced last night that the league’s holiday break would be moved up to begin tomorrow, December 22, which postpones the scheduled Kings game on 12/23 against the Vegas Golden Knights, as well as four other games scheduled for that day.

Some official, legal, formal wording below on a few situations surrounding these moves, as well as today’s list of roster moves –

Tickets for the postponed game remain valid for the rescheduled game, which will be announced later, the Kings announced today. Fans with tickets will receive direct communication this week from the Kings or the point of sale with any details pertaining to their specific ticket policies for postponed events as well as further information once the game is rescheduled.

Regarding an updated holiday break –

The National Hockey League and National Hockey League Players’ Association have agreed to postpone the five games that remained scheduled on Thursday, Dec. 23, in order to begin the collectively-bargained Holiday Break effective with the conclusion of games tomorrow night, Dec. 21. Under the revised schedule, Dec. 22, Dec. 23, Dec. 24 and Dec. 25 (Christmas Day) shall be off days for all purposes — including travel.

Players will report back to their Clubs on Dec. 26, which shall be used for testing, practice and/or travel only. Upon return from the Holiday Break to team facilities, no individual in the team’s Traveling Party shall enter the facility (other than for testing purposes) until they have a negative test result. Any practice scheduled for Dec. 26 must begin after 2:00 p.m. local time.

Regarding the upcoming schedule –

The Kings will not hold a practice today at Toyota Sports Performance Center and are able to return to practice on Sunday, December 26, though a schedule for that day has not yet been released.

The Kings’ first game following the Holiday Break takes place on the road against Arizona on Monday, December 27. The Kings are then scheduled to play their next home game against the Golden Knights on Tuesday, December 28, the club’s first game at newly named Crypto.com Arena, beginning a seven-game homestand.

The American Hockey League today announced that due to league COVID-19 protocols affecting the Ontario Reign, their game scheduled for Wednesday, Dec. 22 at Henderson (AHL Game #396) has been postponed. The Reign organization continues to follow enhanced protocols at the direction of team medical staff and the AHL. A make-up date has yet to be determined.

Roster Moves
Additionally, the Kings announced several roster moves today. Many of these moves reverse what was done yesterday, with context on those moves provided here.

As noted yesterday, the transactions yesterday were largely put in place to maximize the team’s LTIR relief, gained by adding defensemen Alex Edler and Sean Walker to that pool. With the Kings off through 12/27, defenseman Jacob Moverare also remains with AHL-Ontario for the time being, after he was assigned there as a part of yesterday’s moves.

As always, we take it day-by-day here.

I am off to restructure our content plan for the week, one that no longer includes today’s practice or games today and tomorrow. We certainly won’t be dark here on the site! Some new stuff to come on LAKI, including interviews from other LAK channels with Tony Granato and Brock Faber, as well as a look ahead to the World Juniors before we move towards the Holiday Break!