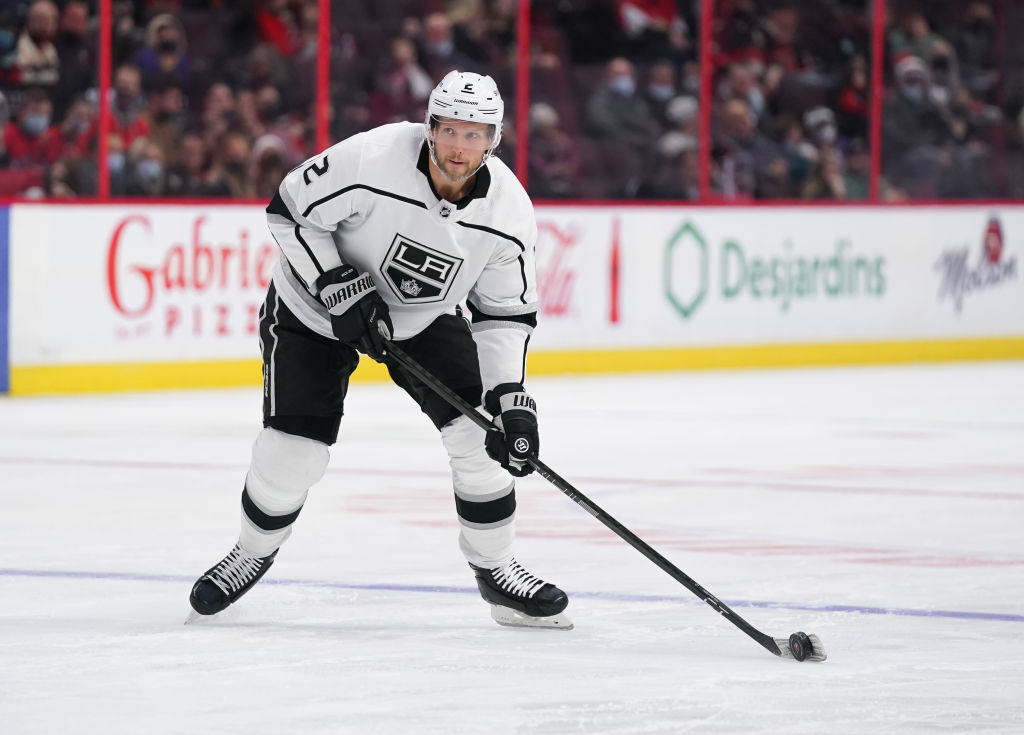 Insiders, a handful of roster move this afternoon for the LA Kings.

If you do the math, today's moves bring the Kings as close as possible to the salary cap to maximize LTIR relief for Edler/Walker. Gives team maximum flexibility.

The key thing to watch for here is the injured reserve piece of the transaction. Per CapFriendly, the Kings entered today with just over $280,000 in cap space, meaning it’s important to look at the cap hits of the six players involved. The combined additional cap charge of the three players recalled totals $2,583,334. The combined cap charge of the three players headed down to Ontario is $2,309,166. The difference in those two numbers is $274,168, which brings the Kings closer to the salary cap ceiling, allowing the organization to maximize their salary cap space created through the LTIR transactions.

Adding Edler and Walker onto LTIR adds additional cap space for the Kings, in the event that additional recalls are needed from Ontario. For those who don’t know, NHL teams are allowed to exceed the cap in situations where LTIR is used. For a detailed breakdown on how LTIR works, check out this helpful FAQ provided by CapFriendly.

The Kings are set to return to action on Thursday in Vegas, and the possibility of other players added into COVID Protocol exists between now and then. To add replacements onto the NHL roster, the Kings would need cap space and this move affords them that, and then some. Should issues arise, but the Kings still play on Thursday, the team would have a plentiful amount of space to field a full roster. We’re getting ahead of ourselves though, and we’ll continue to provide updates on the situation as it potentially progresses. As of now, these are the moves that have been made.

Important to evaluate all angles of the situation, seeing the moves in their entirety rather than in pieces, before reacting to hypotheticals that don’t involve all moves or all context. It’s a day-to-day situation here when it comes to rosters, roster moves and don’t even get started on line combinations! The Kings are off today, meaning nothing to report on a potential practice. Currently, the team is scheduled to return to the ice tomorrow at Toyota Sports Performance Center and we’ll have updates as they come! 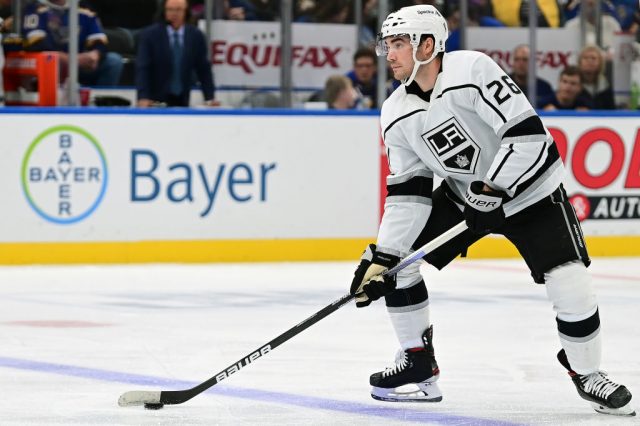