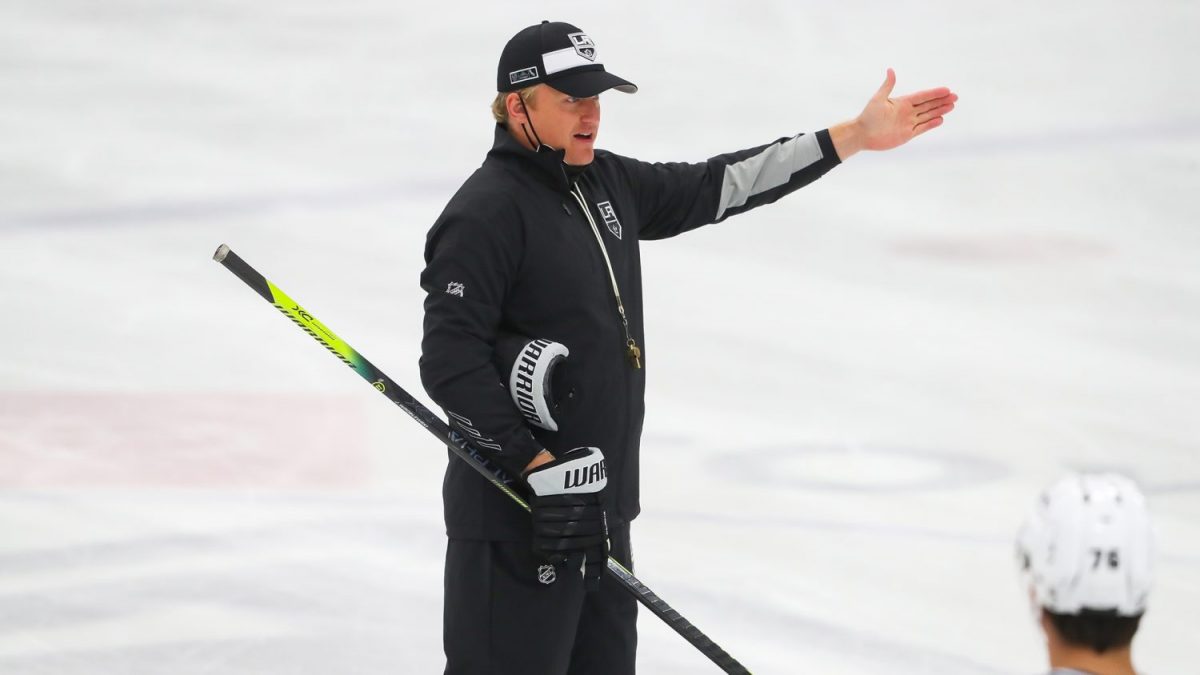 Update: The six players put on waivers by the Kings on Saturday have all cleared and been assigned to Ontario. An updated Reign training camp roster with 32 total players is below – 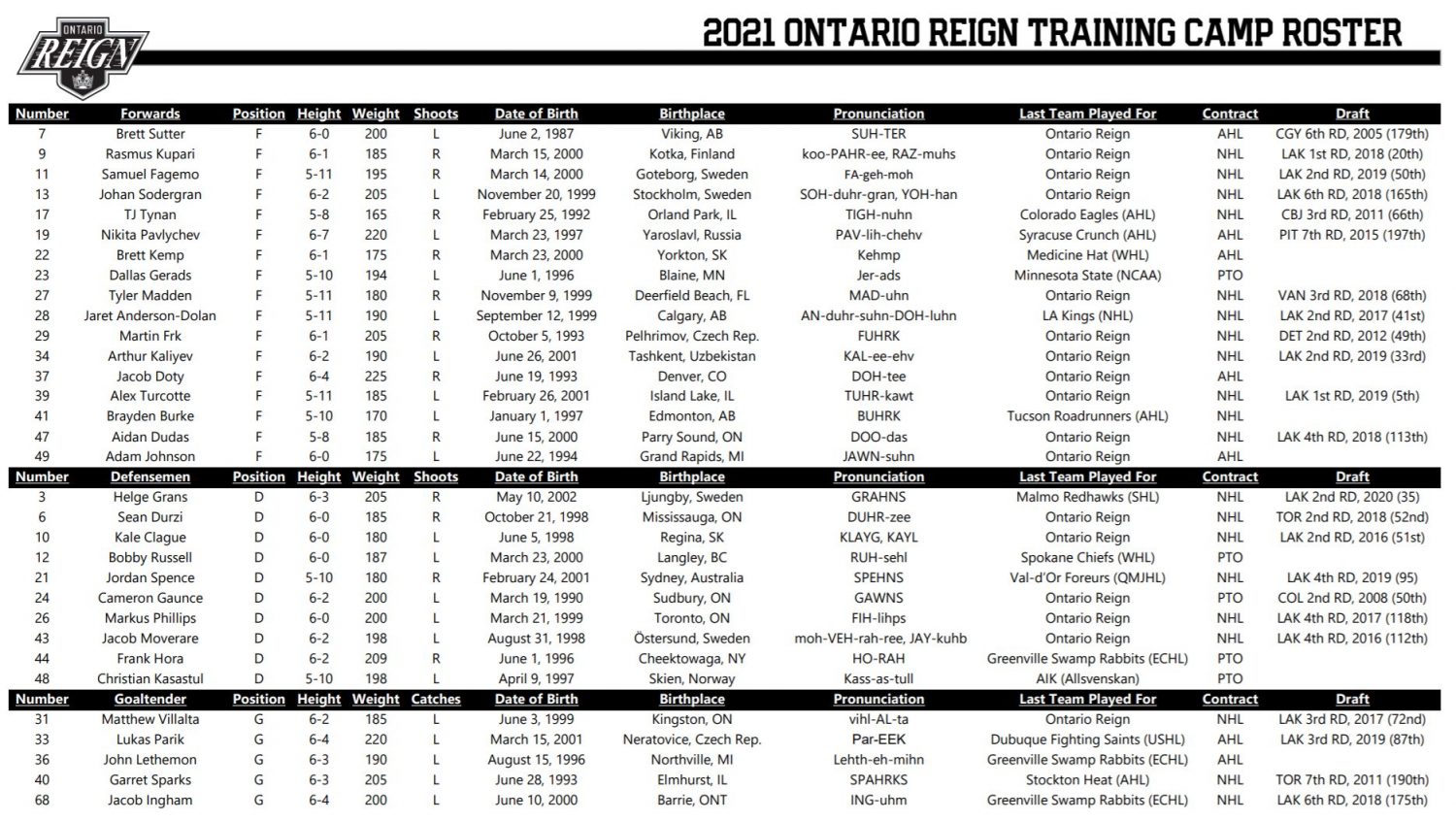 The Ontario Reign are set to open training camp this afternoon and we’ll be bringing you coverage as the Kings’ AHL group begins their season.

With the Kings putting six players on waivers yesterday, the roster could grow to as many as 32 names if all clear and are assigned to the Reign. For now, the group includes 14 forwards, eight defensemen and four goaltenders. 22 of the players on the roster had begun their season at LA Kings training camp prior to being released on Saturday. A young group, 17 of these roster hopefuls were with LA at the Rookie Faceoff last month in Arizona.

In addition, the Reign welcome four players on tryout contracts that have signed on to play for the ECHL’s Greenville Swamp Rabbits this season. The full roster is listed below –

Ontario gets on the ice at the Toyota Sports Performance Center at 1 p.m. today for the first of their training sessions.

The Reign will play two exhibition games during the preseason, both against the San Diego Gulls. The first matchup is slated for Thursday, October 7 in Ontario at Toyota Arena, while a second contest will be played on Monday, October 11 at Honda Center in Anaheim.

Tickets for the game in Ontario are on sale now and can be purchased here. For more information about the exhibition game at Honda Center in Anaheim, click here.

Here’s a look at the full schedule for the Reign’s training camp, which will lead into their regular season opener on October 16 – 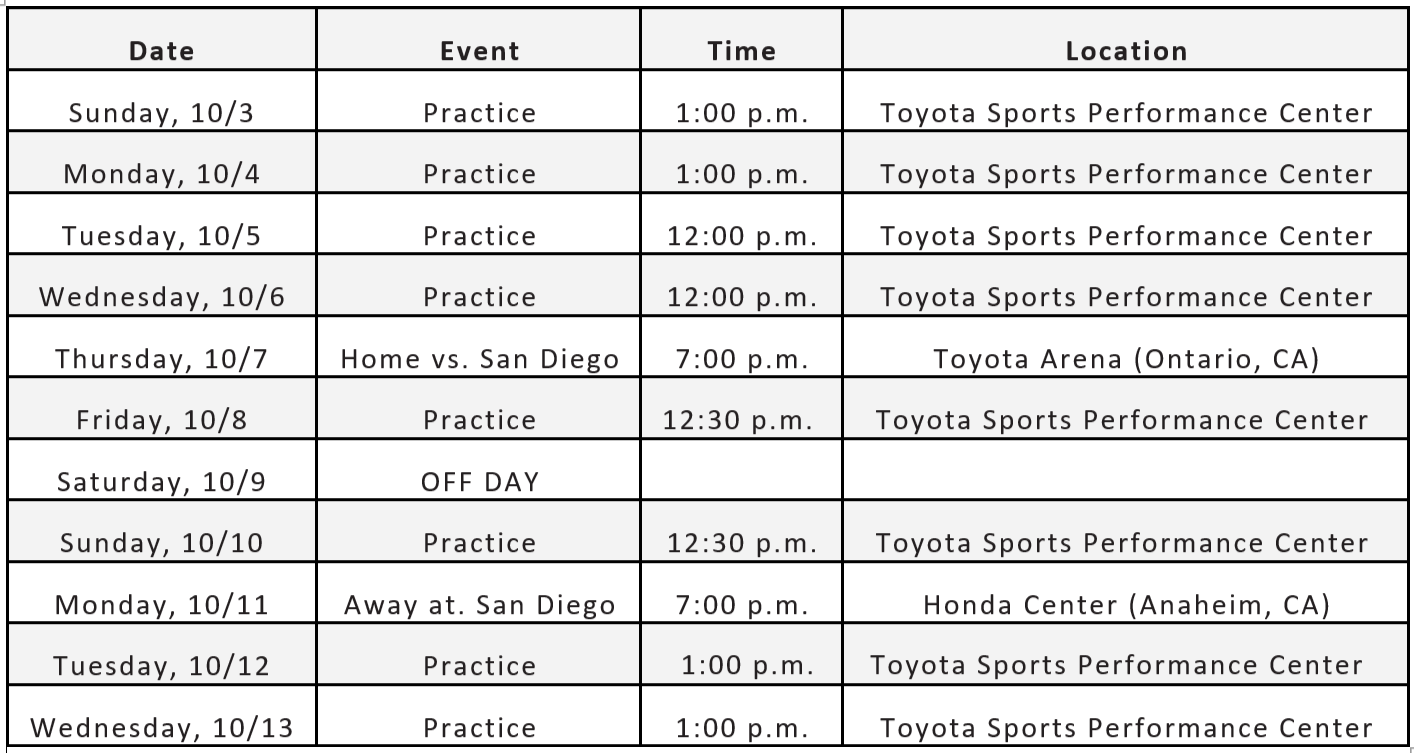