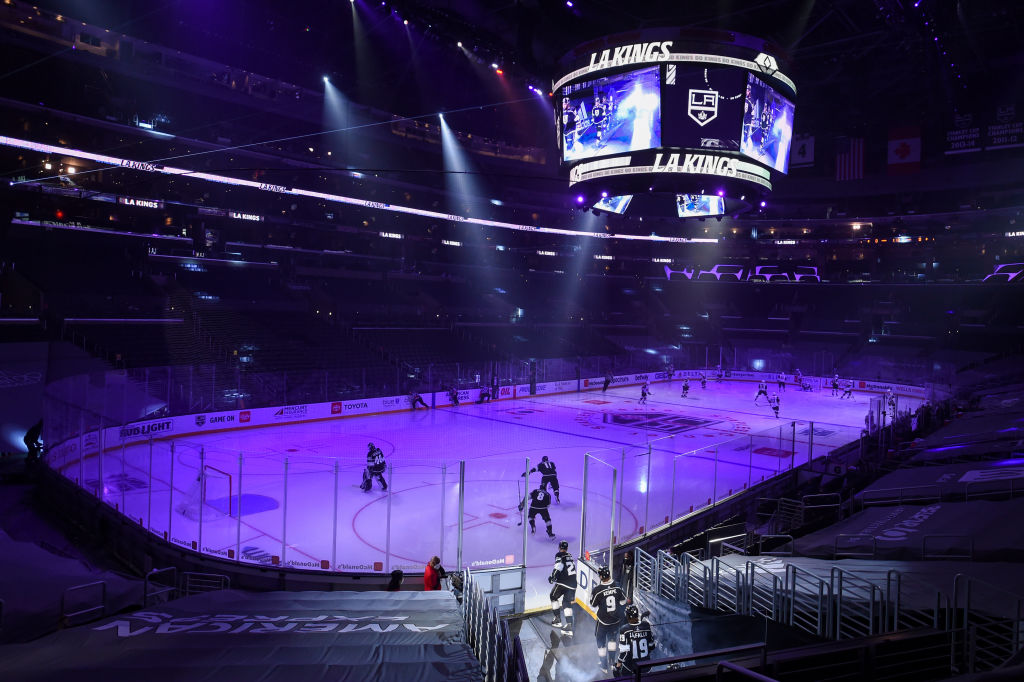 Some player movement today, and it’s pretty substantial. The LA Kings have made multiple player transactions today, trimming the roster to 34 players. Remaining on the camp roster are 20 forwards, 11 defensemen and three goaltenders, with six of those players currently on waivers.

The following players have been released from their training camp tryouts, and will report to the Ontario Reign –

Additionally, the Kings have place six players on waivers –

Lastly, the Kings have assigned goaltender Lukas Parik to the Ontario Reign.

And……exhale. In terms of exact personnel assigned where and when, our next opportunity to speak with Todd McLellan will come after tomorrow’s practice. The Kings kept a more veteran side through these first moves, but that does not mean we won’t see anyone assigned today come back to the NHL group over the next week.

The Kings will get word tomorrow morning on the status of the six players on waivers and whether or not they cleared. As of this writing, the following players remain on the training camp roster, with the group resuming practice tomorrow at 11 AM at Toyota Sports Performance Center.

Expect to see a full rundown of the Ontario Reign’s training camp roster and schedule here on LAKI either later this evening, or tomorrow morning. The Reign are slated to begin training camp tomorrow afternoon at 1 PM.