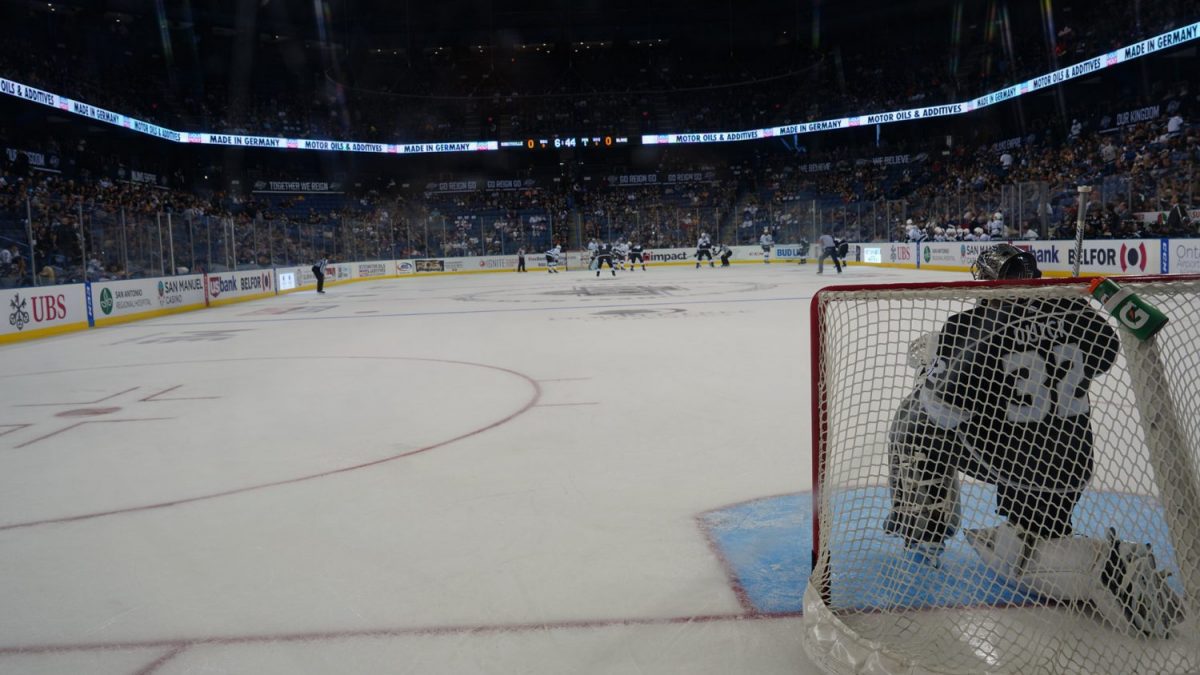 It’s officially that time of the year again, with Saturdays and Sundays moving from the couch to the rink! The Kings are on the ice today at Toyota Sports Performance Center, before much of the group heads to Ontario tomorrow afternoon for the Kings vs. Kings showcase, the “Black and White” event of this season.

My first event as a member of the Kings organization was the 2018 Kings vs. Kings event. I had no idea what to expect walking into what was then named Citizens Business Bank Arena that day. When you’re the new guy on a staff that was mostly in-tact from the year before, you can get a little bit scattered during that first game.

It was that day in Ontario that I realized I would never again wait for the elevator during a game setting, as I almost missed my cue to get downstairs for the half-time unveiling of the 2020 AHL All-Star Classic in Ontario, an added wrinkle in the day. When we went to unveil the game, all of the build up went into the revealing of a new banner in the rafters, which was also not on time, taking a few seconds longer than expected to unroll as then AHL President & CEO David Andrews announced that the midseason event would head to California for the first time.

Seriously though, slowest elevator in the league. Became very familiar with the stairs over the next two years.

Honestly, there was so much preparation that went into the day, for both the showcase event and the All-Star announcement that by the time I was actually able to sit down and watch during the second half, I just did exactly that. Watch.

Coming from an ECHL market in Adirondack, the idea that some of the NHL’s biggest stars could take to the ice in our minor-league building was not a realistic one. So, to sit back and watch Drew Doughty and Anze Kopitar faceoff in Ontario was pretty cool, and for the fans of the Ontario Reign, it will be cool again tomorrow, with the third edition of the event.

Of the 66 players listed below, we’ll see approximately two-thirds of them make their way to the Inland Empire tomorrow, to participate in tomorrow’s Kings vs. Kings event. If interested in attending, there are still some tickets left for tomorrow, available at ontarioreign.com/kingsvskings.

With the showcase tomorrow, followed by the first two exhibition games of the season on Monday and Tuesday, today marks the final day of the camp-opening format, at least for a bit. We’ll see the group broken down a bit differently with games in play over the next three, which is an exciting thing.

Here’s how the Kings will line up this morning – 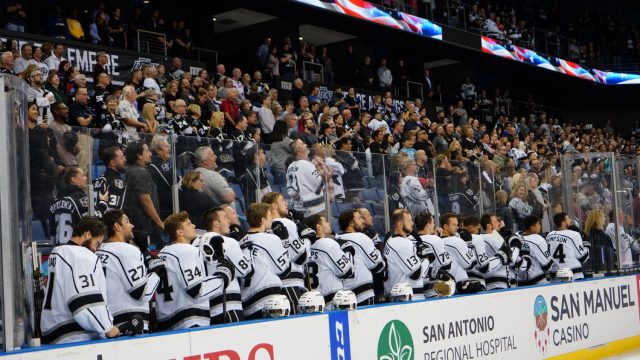 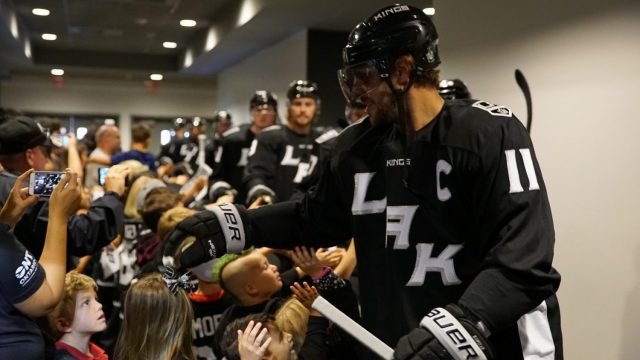 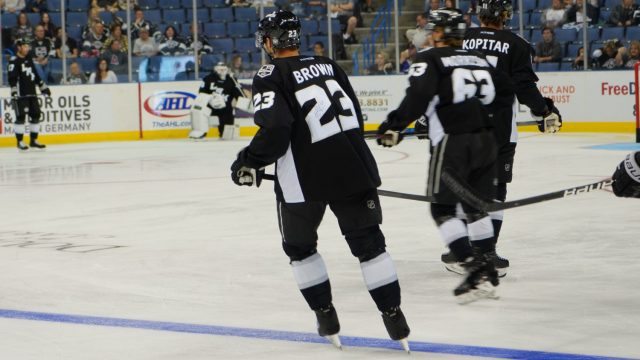 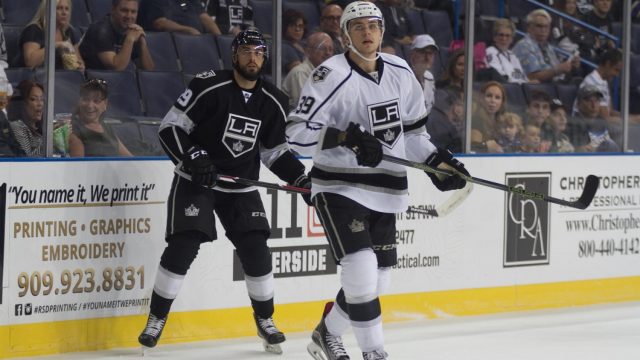 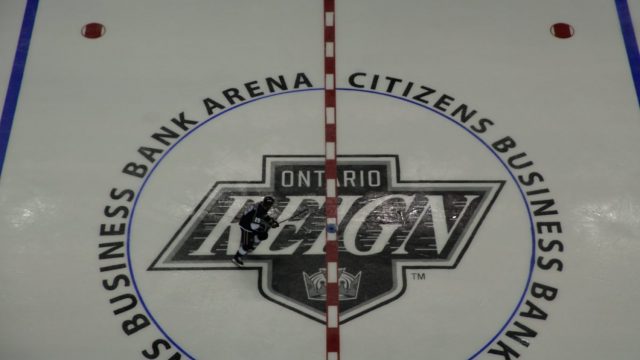 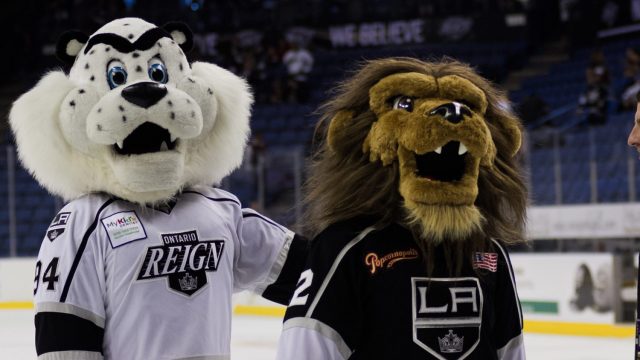 Hey @LAKings – Good luck tonight! Thanks for hanging out with our fans on Sunday 😁 pic.twitter.com/khsZ3ZcIO6

By Zach Dooley
152 Comments
Behind the Scenes