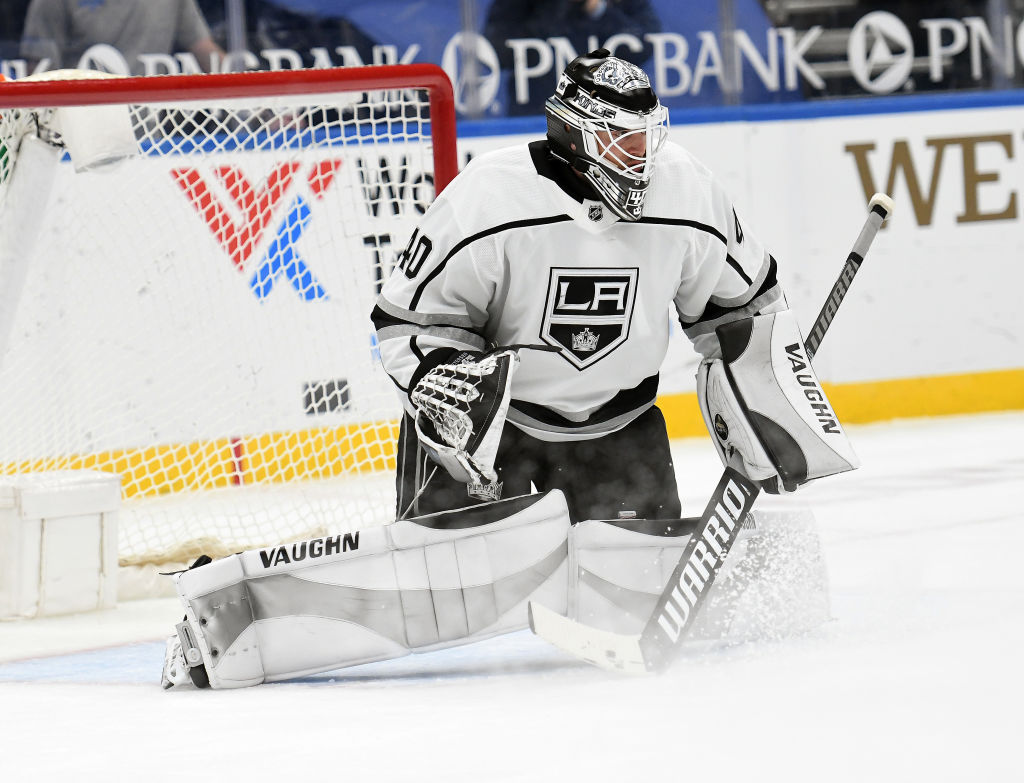 The Kings will be televised nationally on ESPN on January 20 against Colorado and April 19 against Anaheim, as a part of the package of games exclusive to ESPN this season. The Kings will also play six games on ESPN+ / Hulu, with the first of the game beginning on October 22 against Dallas. The full list of ESPN-televised games is displayed below.

The local television schedule, featuring games on Bally Sports West, will be announced at a later date.

By Zach Dooley
269 Comments
Off the Ice